Instead of having 5 GB shared between your Google Drive and Google+ Photos and 10 GB for your Gmail, Google is to bring them all together in an unified space that has total 15 GB space for you to spend.

With this new combined storage space, you won’t have to worry about how much you’re storing and where. For example, maybe you’re a heavy Gmail user but light on photos, or perhaps you were bumping up against your Drive storage limit but were only using 2 GB in Gmail. Now it doesn’t matter, because you can use your storage the way you want.

This is what you have now with the free plan on Google at the moment: 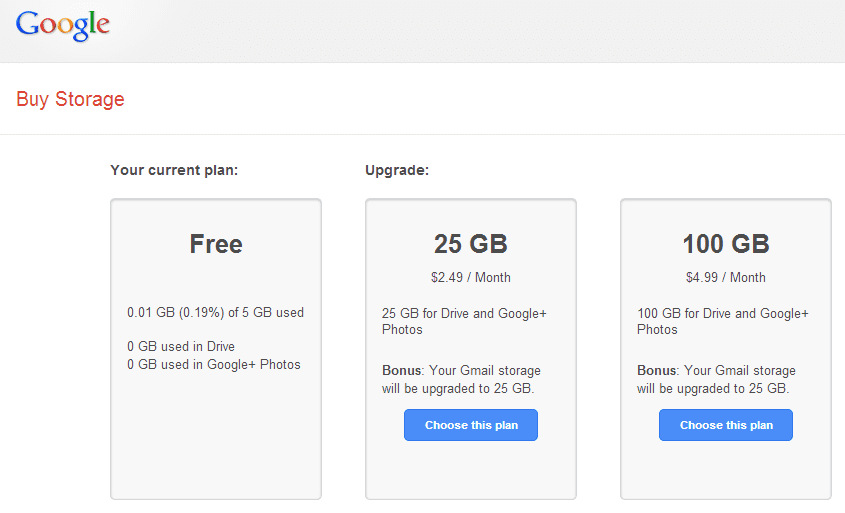 This is what you will be getting next: 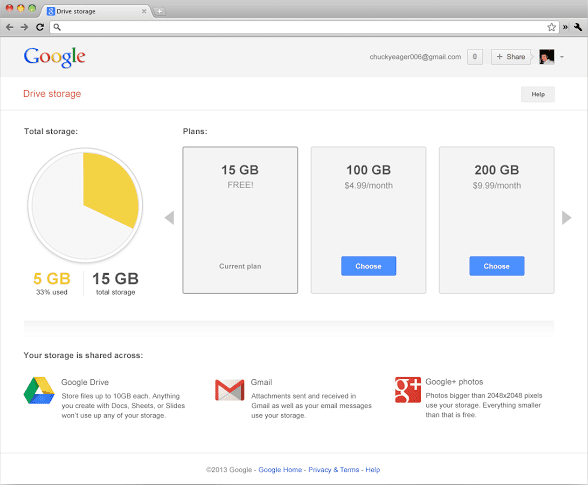 The change will be rolling out over the next couple of weeks, including Google Apps users.

/via The Gmail Team/

IObit StartMenu8 Is Another Tool To Bring Back The Old Start...

Software That We Like – FeedDemon RSS Reader Saves Image When...