Millions of Windows users are discovering that their webcams are freezing up, even when trying to stream via Microsoft’s own Skype, after upgrading to Windows 10 Anniversary Update. Microsoft vaguely confirmed the issue through a statement to Gizmodo. 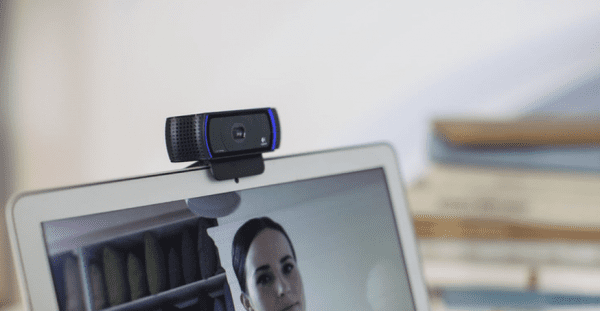 According to Microsoft, it’s the design of the frame server to blame. But why?

Before Windows 10 Anniversary Update, only one program has been permitted to access a webcam a time. For example, if Skype is using your camera, other applications like OBS or the Windows Hellow will not be allowed to use the camera.

However, a new component called Windows Camera Frame Server is introduced in Windows 10 Anniversary Update. It supports multiple connections from applications and shares the video data from the camera to every connected app. While it’s arguably a change that Windows should have made a long time ago, it lacks a critical feature that supports compressed data.

Many webcams are USB 2 devices which don’t have enough bandwidth for uncompressed 1080p video. Therefore, any USB 2 webcams that support 1080p must support compress data, with both MJPEG and H.264 common codec. With the new component in Windows 10 Anniversary Update that only supports uncompressed data, freezing up the application isn’t surprising at all.

Microsoft has said that a fix is in development, but has not yet said when that fix will be distributed. But here is a quick fix that you can adopt for the moment.

Theoretically, disabling the frame server feature and reverting to the older behavior should be efficient to remedy the issue. But since there is no such a service called Frame Server in Windows, you can only do so by a registry tweak.