Microsoft just announced the release of OneNote for Mac. It’s free and you can go download it from App Store right now. With the latest release of OneNote for Mac, Microsoft has finally accomplished a major cross-platform barrier. OneNote now available on most of major desktop as well as mobile devices including iOS supports. This move by Microsoft is a major challenge to Evernote. It essentially makes Evernote an obsolete product over night because simply by comparison OneNote is better than Evernote in almost every category.

Here Is How to Import Notes From Evernote To OneNote

Go to OneNote, select all the notes under one notebook by press Ctrl + A 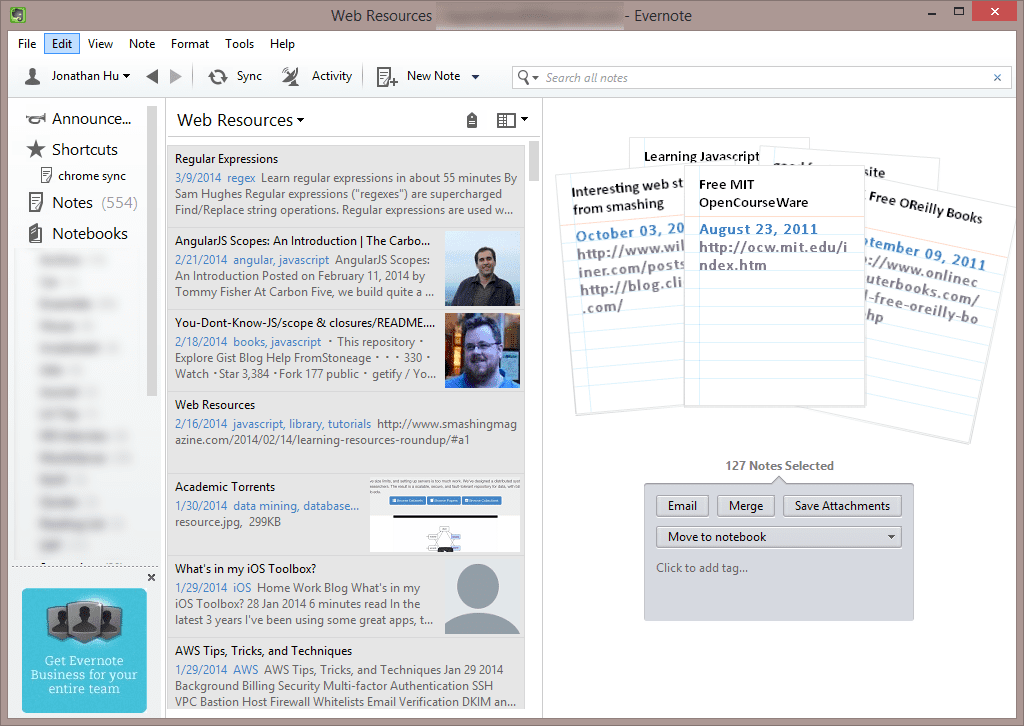 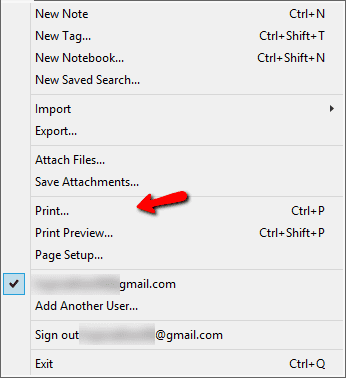 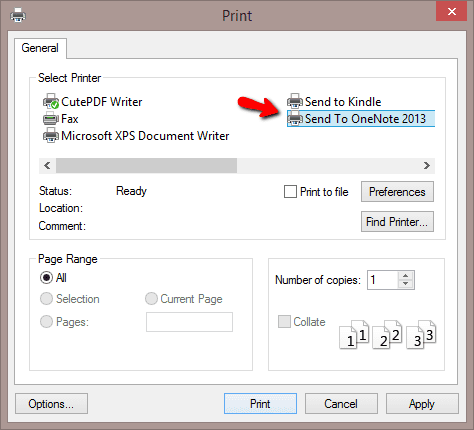 This will launch an import dialog from OneNote, asking you under which Notebook you’d like to have this saved to. You can mirror Evernote’s Notebook structure to create a new Notebook to be the same name. 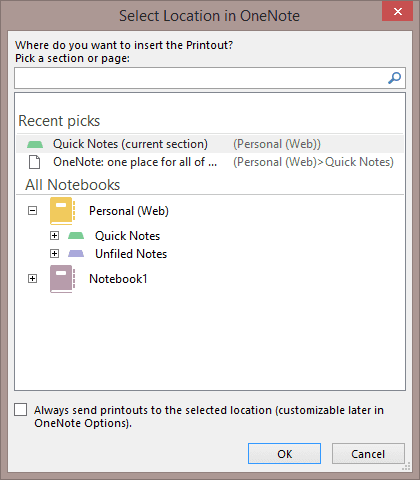 Once you done picking which Notebook you’d like it to import to. Just sit back and relax, this may take a while depends on how many notes you have stored in Evernote.

The result of doing this is it will create a new OneNote notebook that contains many pages of notes. This is a distinct difference between Notes under Notebook with Evernote and Notebook pages in OneNote. It’s also worth mention that by doing this way, you lost some of the meta datas from the original Evernote notes. Things such as tags and geo location datas will be lost during the import via OneNote printing. But if you can live with that, the gain of switching to OneNote will be greater than the loss.

For Mac user, unfortunately the current version of OneNote for Mac doesn’t come with a Printer installed. Thus, the method that works on PC will not apply on Mac. But sync both Evernote and OneNote are synced in the cloud. If you can get your hands on to a PC, and repeat the same steps above, you are effectively migrating the notes for Mac version as well.