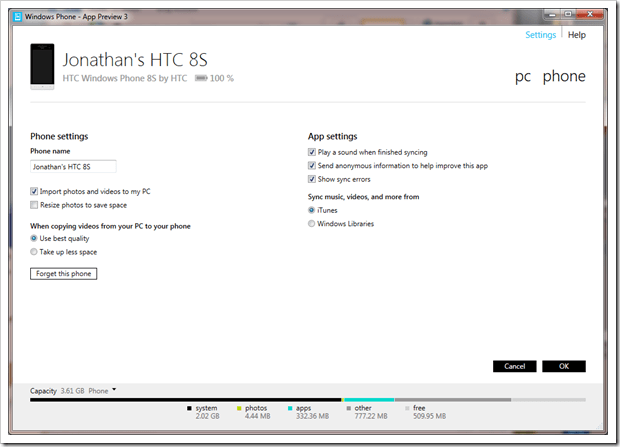 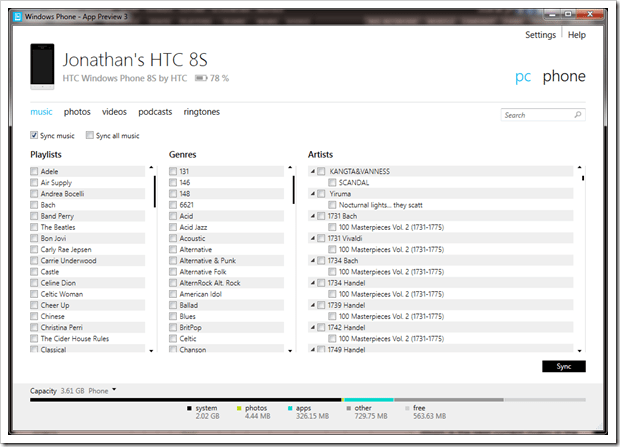 The interface is very straightforward and very easy to use. It does make things a lot easier if you already had a iTunes library handy. You can pick to choose between using an iTunes library and Windows Media library.

2. Setup SkyDrive and other Microsoft Accounts 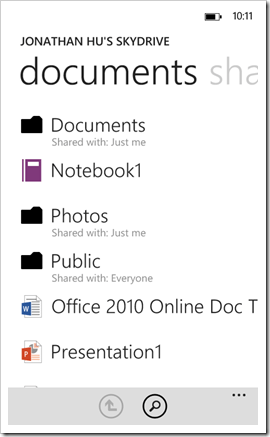 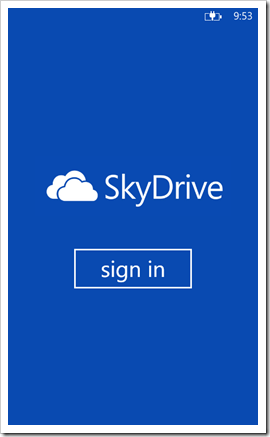 SkyDrive is more powerful than Dropbox! Use it wisely, you can get more out of it. Windows Phone 8 is tightly integrated with SkyDrive through many of its native apps. With the lack of Dropbox support on Windows Phone, SkyDrive does need to step up to cover the gap, and it does live to the expectation. If you have owned a Windows Phone, there is no other reasons why you shouldn’t use SkyDrive.

3.  Get Nokia Drive+ Beta (If you don’t have a Nokia Device) 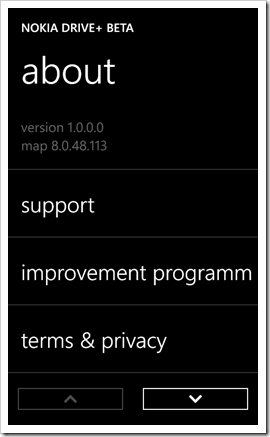 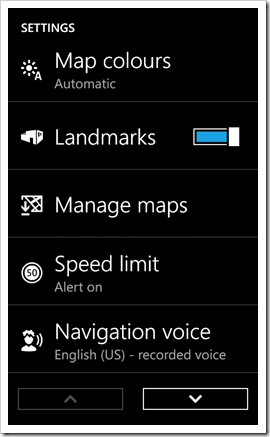 Nokia is kind enough to open up their exclusive Apps for all Windows Phone 8 user. With the lack of a good native map for navigation, Nokia Drive+ makes up the loss of using Windows Phone. Yes, it still can’t compete with Google Map, but it also does offer some neat features like voice navigation. Plus, it also lets you download a set of map prior to your field trip to make it truly a road-app that doesn’t require any data connection to be functional. 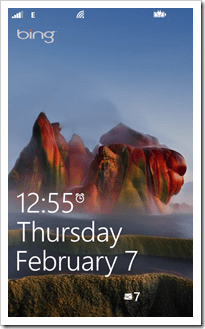 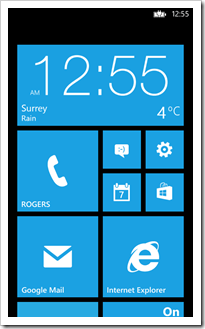 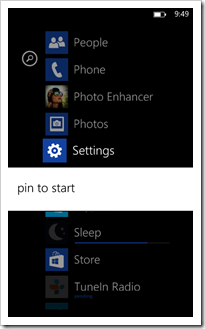 You can’t do much about this, but what you can do is to keep those “icon” but positioning them the way you wanted. Also, don’t forget to change the lock screen. You can pick to use Bing’s lock screen option to get new fresh looks everyday. I just wish sometimes in the future Microsoft can provide more customizing in terms of the background color, and many other options. 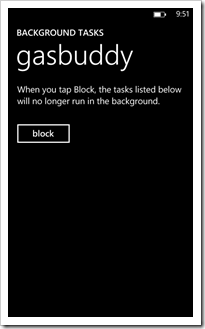 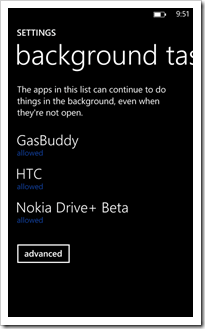 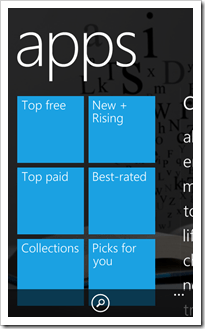 If you have any tips about Windows Phone, please feel free to drop us a line and share with our reader.