Home Tools Give Firefox OS a Try On Your Windows Machine

Mozilla unveiled its latest Firefox OS late last year, a mobile operating system for start phones built around the latest modern web standard technology. It’s a very interesting move by Mozilla heading into the ever popular mobile OS market, with a lot of upsides and potentials for the future. 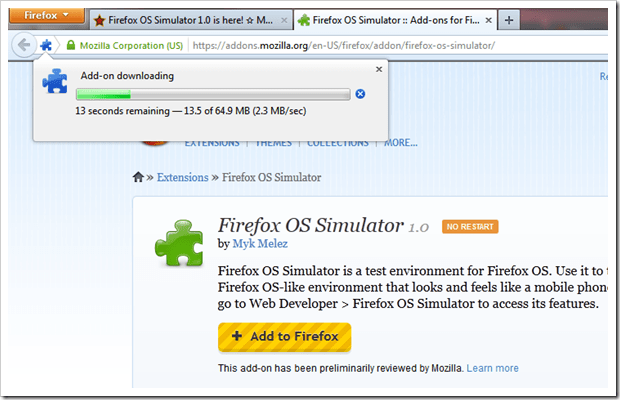 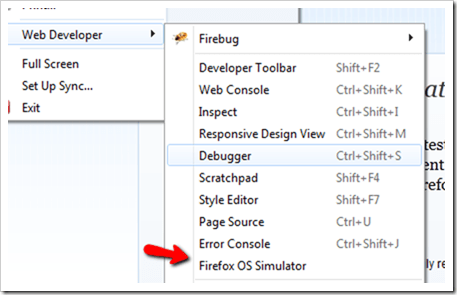 This will bring you up to a new page, like below. From here you can launch the simulator. 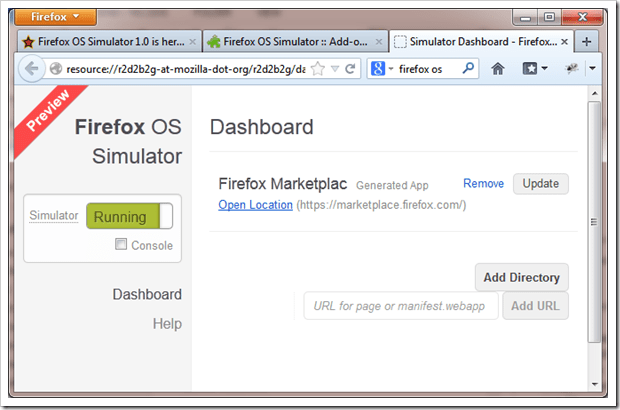 You will be amazed at how quick and smooth the simulator runs on the desktop. 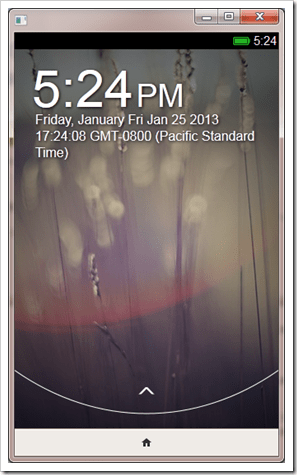 There are some default apps that were pre-installed, although these are very early releases that might not work correctly or look good. You still can get some of the basic design elements by playing around with the new Firefox OS. 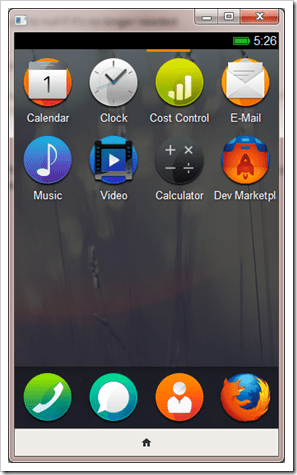 If you are a developer who are interested in target a new potential platform, be sure to checkout this documentation. Just note that Mozilla isn’t going after the high end, or even the mid market here. The way they designed is meant for inexpensive devices, competing with feature phones or low end smartphones. Give it a try and you will be surprised.