Despite the unpopularity of the Windows Phone platform which accommodates less than 1% of the mobile market, they are the go-to phones for NYPD officers to fight the crimes. The department looked at Apple’s iOS and Google’s Android but picked Windows Phone for its security features and the ability to remotely manage the thousands of devices in the hands of officers.

What are the phones of choice? 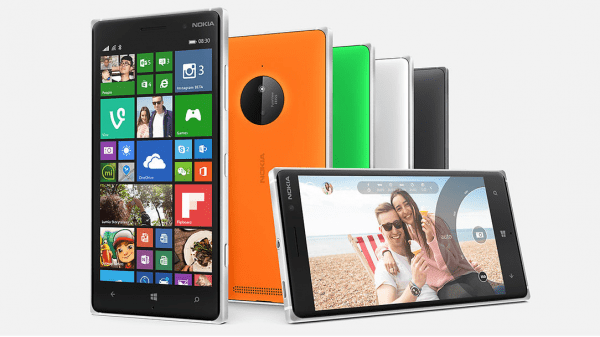 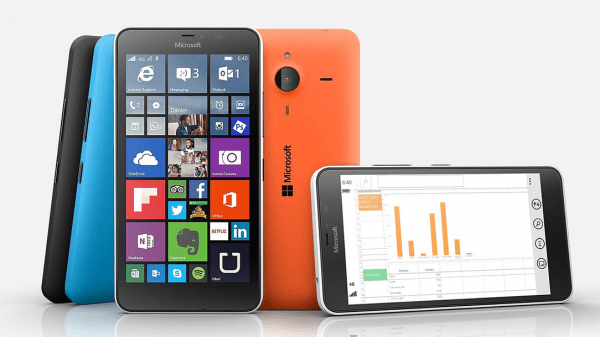 What are the apps for the officers:

911: Officers are able to get 911 calls directly, without waiting for dispatchers to read the report. It’s cut response times for crimes in progress by 12 percent from 2015.

Search: The app allows officers to comb through names, police records, license plates, warrants and any other details stored within its police database. “I call it the Google of NYPD data,” Tisch said.

Crime Information Center: This is a bulletin board with wanted fliers, missing persons and safety alerts. When police first started using the phones, Tasso said, a series of burglaries broke out near the 100th Precinct in Queens. The suspects were caught after the precinct commander used the app to tell officers in the area to look for a white van.

Messaging: Police sends messages based on their assignments, rankings, precinct or location. The sender can set the messages to go out to a specific, geo-fenced location. The NYPD has used this for events like the Thanksgiving Parade and in emergencies like the Chelsea bombing near 23rd Street in September.

DD5: Otherwise known as the Case Management System, it’s a digital notepad that detectives use for complaint follow-ups. The name comes from old slang for “document detectives file.”

Forms: Officers use this app to fill out paperwork, filing accident reports, domestic violence reports and aiding reports. It’s the first step in the NYPD’s move to go paperless.

NYPD U: Cops can watch training videos, look at slideshows and take quizzes straight from their phones to stay up to date on the department’s latest policies. In the past, officers would need to travel to the police academy in Queens for the training.

The NYPD is testing new devices and plans to upgrade to a Windows 10 phone by next summer. Along with security, the department considers battery life and processor speed important features.

The next phone will need to be able to handle the department’s vision for new apps, like a connection to the city’s array of security cameras or two-way digital dispatch.