One of the new features in Windows 10, is the built-in Xbox App. It not only allows you to remote stream Xbox games from a PC but also enables you to record any gameplay with its game DVR. Xbox Game DVR is turned on by default if you have a Microsoft account signed in and have previously launched Xbox app. While it’s very handy to have a dedicated DVR tool ready at  your disposal, sometimes it could cause performance issues when playing a game. In some games there are performance recommendation warnings:

“Your operating system has Xbox Game DVR enabled which has been reported to cause performance problems in games such as reduced or capped fps, crashing or freezing..” 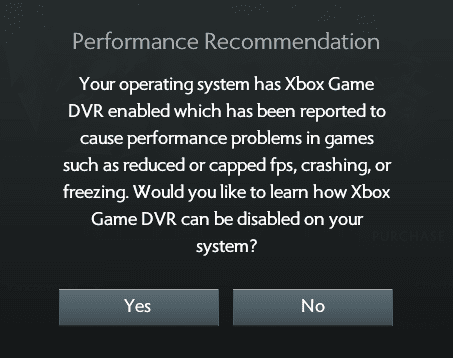 That means when press Windows + G, Xbox Game bar will appear, from there it allows you to record screenshots or screen-cast.

To disable Game DVR means this keyboard shortcut will not launch Game Bar and it’s related features such as take screenshots or screencasts. Go to Xbox > Settings > Game DVR tab. 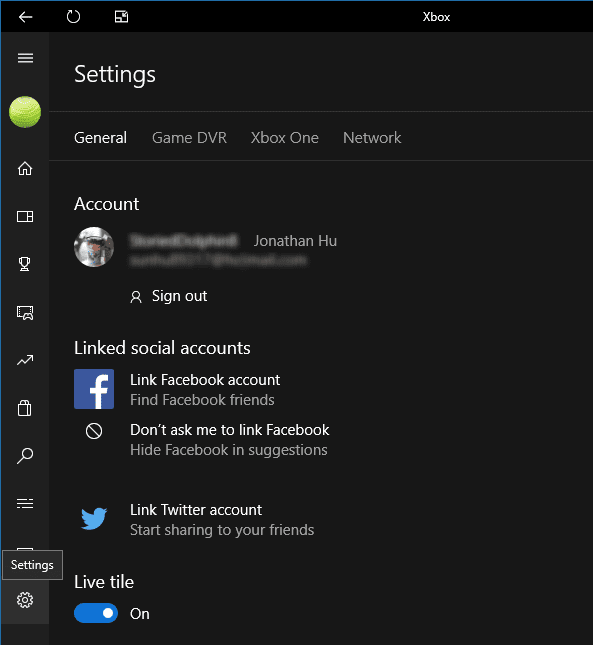 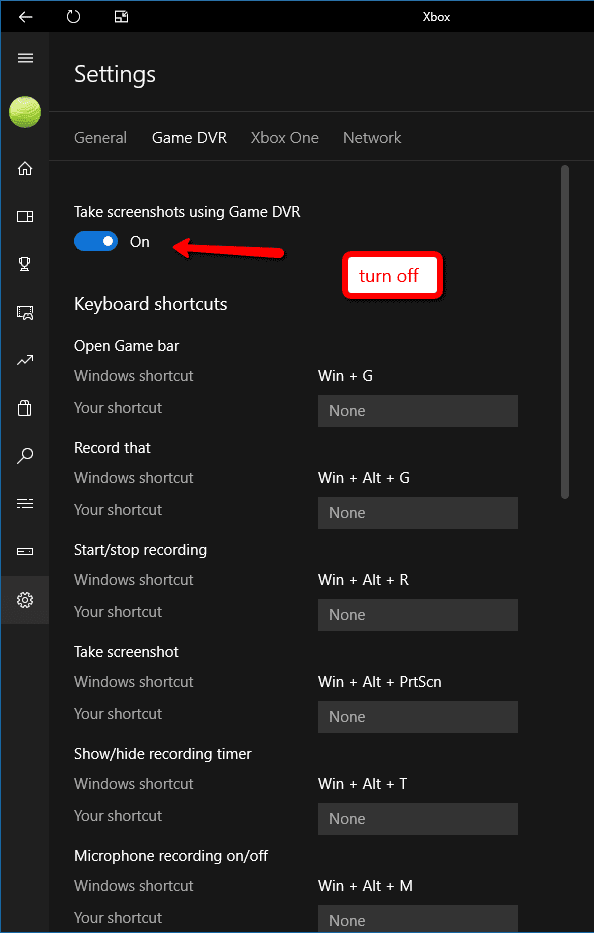 There you have it, turning off Xbox Game DVR. Try relaunch the game again and the warning message should disappear. However, if your machine is more than capable of handling Game DVR while playing those games, there will likely be no performance gain from disabling this feature.