I am still a fast-ring Windows Insider who has the desire touching the early build as early as possible. In previous builds of Windows 10, I like the idea having the build number embedded right on my desktop wallpaper so that I can quickly tell which build I am on and if I need to update to a later version. But not anymore since build 10586.

So how can I quickly tell which Windows 10 build I am running? Here are 5 ways to find out. 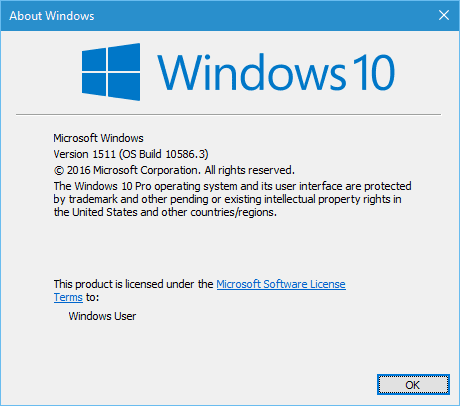 Press Win+R, type in winver, and hit Enter to launch About Windows dialog box where you can find which OS Build # you are on right now. 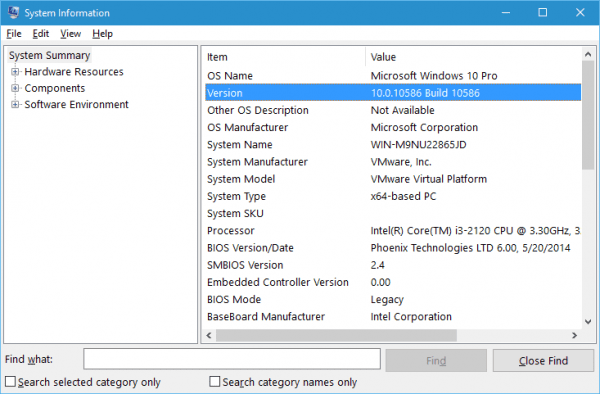 Press Win+R, type in msinfo32, and hit Enter. The System Information dialog box pops up where you can find the Build # at Versions line. 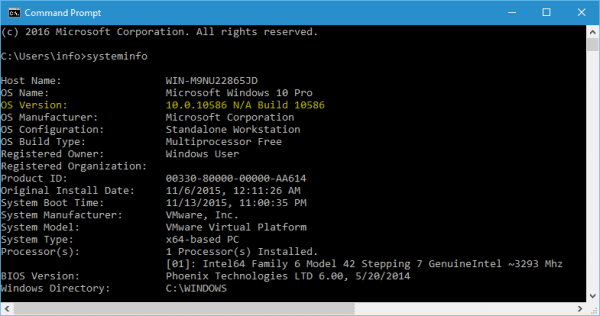 Open Command Prompt window, run the command systeminfo to find out which Windows 10 build you are currently running. 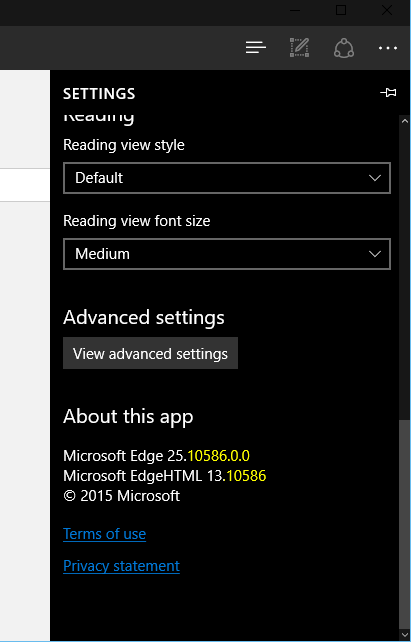 Yes, since Microsoft Edge is tightly integrated in Windows 10, we can easily tell which Windows 10 build # by simply looking at the version number in Edge. Click … in Edge, and click Settings. Scroll down to the bottom to find About this app that shows 2 version numbers Edge uses. Both version numbers follow the MAJOR.Build schema. The major version number represents a significant platform release while the build version number continues to indicate the current Windows build number.

There are 2 cmdlets that you can actually use to reveal Windows os platform build number.