VLC has promised to add support to Chromecast since February 2015 but still nowhere to be seen in the stable version of the most popular media player. However, there is a glimpse of a sign that this feature may have finally come to the sight. The support of casting to the Chromecast has been spotted in a few nightly builds of VLC 3.0.

Here is how you can give it a try but warning ahead, it’s quite buggy.

Go to the following link to get the nightly builds which include both 32-bit and 64-bit versions. You may use the portable version to test it out so it won’t mess up with the stable version you have installed on the same computer.

Turn on the Chromecast and fire up the VLC nightly build on the same network. Then open up an MP4 or MKV media file, right-click inside the playback area and select Tools → Render Output from the context menu. Alternatively, you can use the keyboard shortcut Ctrl + Shift + R as well. 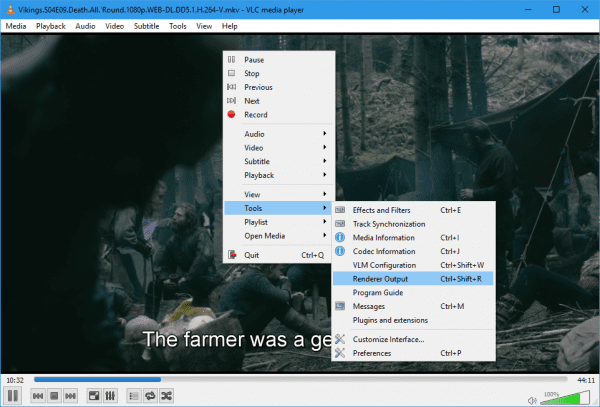 The Render Options window pops up with the currently available Chromecast devices listed inside. Select one that you want to cast to, and click OK. 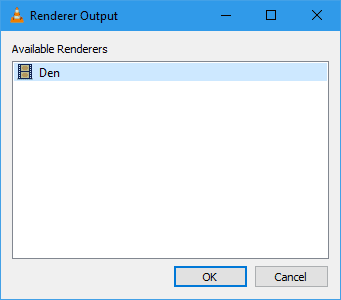 That’s about it. Thanks to AddictiveTips for sharing this.

As mentioned above, the feature is still in very early stage, therefore, it’s quite buggy. You will have to wait until the final version 3 to fully enjoy this feature. Meanwhile, here is how you can stream to Chromecast in Windows without using VLC at the moment.