Sometimes when you are using OneDrive on your Mac, you get unexpected error prompt and your OneDrive will not start after. This guide will help you troubleshoot and understand the reason behind some of those errors and why your Mac can’t restart OneDrive after encountering such error.

“OneDrive can’t start. There’s a problem with the application files. Please download the application on this computer and try again”. Such error message isn’t very helpful. The reason behind is that syncing files between different OS isn’t as easy as you thought. There are different boundary cases between a Windows machine and a Mac. If you have large amount of the files using OneDrive to sync files between two different operating systems, the chances are that not every single file can be synced due to various file system limitations between the two OS.

In another case, the error message is more useful, in which it tells you that the reason OneDrive folder has stopped syncing is because “a file or folder can’t be downloaded because the path is too long”. This might not be an issue on Windows OS where it might be originated, but as you can see Mac OS X can’t handle a file with that long path. 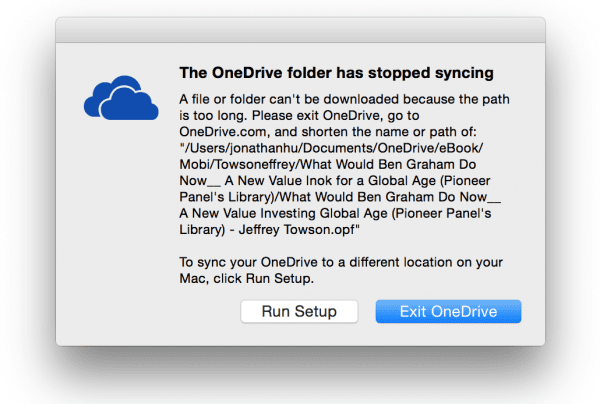 To fix both problems requires you to identify and rename the problem file or folder on Windows OS and restart the OneDrive setup wizard on your Mac.

If you are unable to restart the setup wizard within the OneDrive already on your Mac, then you need to delete the app from Dashboard and re-install OneDrive from Mac App Store. 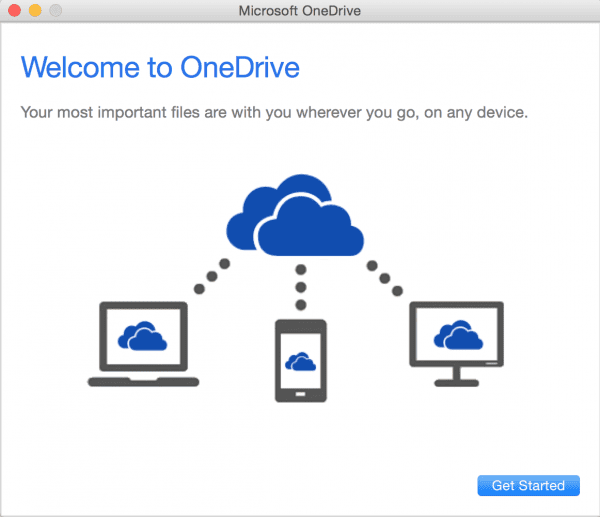 From here you can restart the setup wizard to map out where the OneDrive you’d like to be positioned on your Mac. 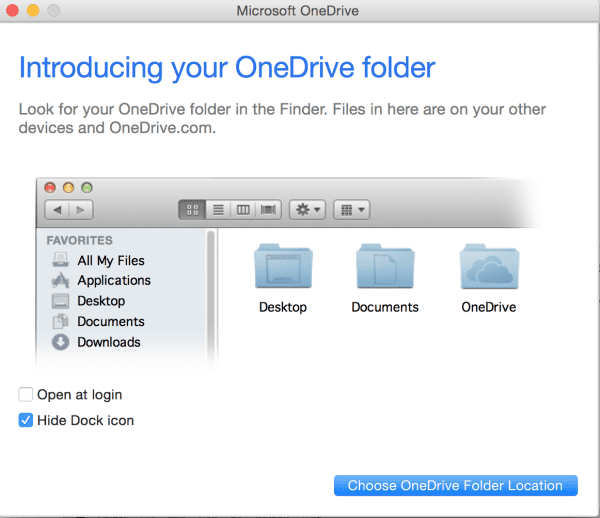 It is entirely OK ,to pick the exact same location of the original OneDrive as long you’ve fixed the issue of the specific file or folder that caused the sync to stop. 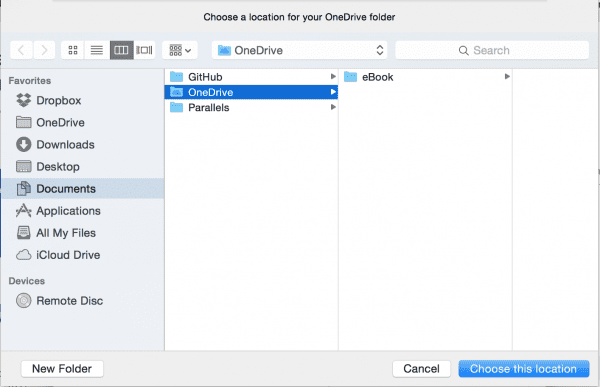 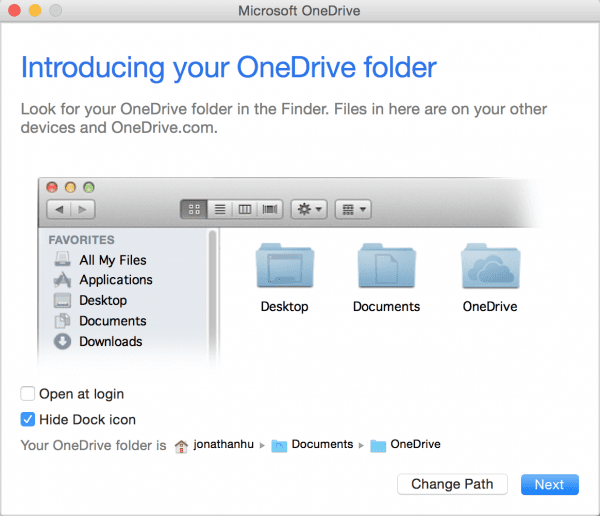 Another way to fix the sync problem without modifying the file or folder name is to selectively cherry pick the specific folder out of the sync list. If you really need the problematic file you can download via OneDrive web interface. 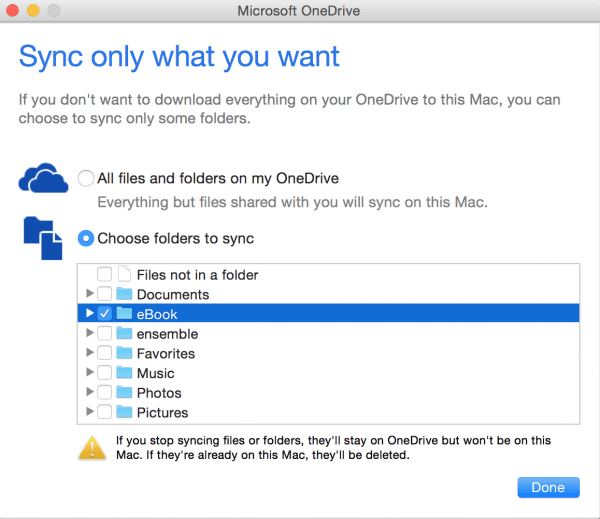 By doing the above, you should be able to restart the OneDrive syncing process.

File or Folder path length isn’t the only problem

The above example we’ve encountered is due to the file name/ folder path length limitation, but this limitation is just the tip of the iceberg. There are many other file system limitations that are different between Windows and Mac. To give you an example, you can name a file called “AUX” on Mac but the exact same file cannot be created on Windows. Hence, if you have added a file like this in your Mac’s OneDrive, it will be fine, but when Windows OneDrive client picks up this file it will encounter an error. Interesting right ? If you are curious about those limitations and differences check out this detailed TechNet documentations on file naming.

A side note, if you have Dropbox you can even do further experiment between the different implementation of how Dropbox and OneDrive syncs those file. It’s interesting to see how the same file structure would work when you set up sync using Dropbox instead of OneDrive or vice versa.