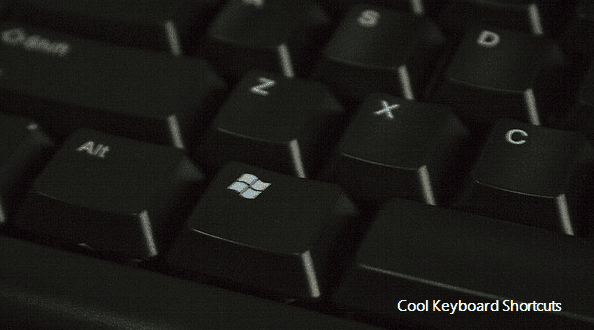 Win + <number> to open whatever app pinned in that position on the taskbar.

Win + Shift + <number> to open a new window of whatever app pinned in that position on the taskbar, which is same as Shift + Click.

Win + Shift + Ctrl + <number> to open a new elevated window of whatever app pinned in that position on the taskbar.

Whenever a UAC prompts up, press Alt + Y to choose Yes and Alt + N to choose No.

For the context menu

Shift + F10 to open the context menu for whatever is in focus, same as Shift + Click on an app or icon, or whatever.

Shift + Right Click in File Explorer to give you an option to launch Command Prompt with whatever folder you are in as the starting path.

Shift + Right Click in File Explorer to have the “Copy as path” option added in the context menu.

For the game bar

Win + G to open the Game Bar in the app and Win + Alt + R to start/stop recording the current app or game.

To insert a Unicode character in MS Word or WordPad, use Alt + X on a selected character or word to show/hide the Unicode. For example, select “00E9” in Word and press Alt + X to insert a character é to the document.

Lastly, if you have a Surface, here are some useful ones with Fn key for you: