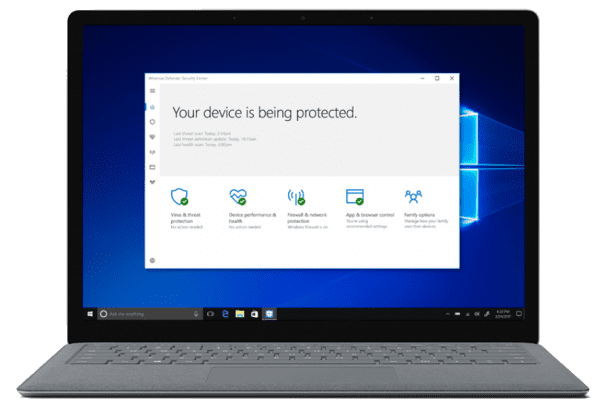 Guess what, the answer is No.

Windows 10 S does not run command-line applications, nor the Windows Console, Cmd / PowerShell, or Linux/Bash/WSL instances.

Because these command-line apps run outside of the safe environment that protects Windows 10 S from malicious or misbehaving software.

But they are packed in Windows Store and installed as standard UWP like others. What’s the difference here?

“Linux distro store packages are an exotic type of app package that is published to the Windows Store by known partners.” Microsoft’s Rich Turner explained, “Even though they’re delivered via the Windows Store, and installed as standard UWP APPX’s, they run as non-UWP command-line tools and this can access more of a system than a UWP can.”

Just because an “app” comes from the Windows Store does NOT automatically mean that it’s safe & suitable for running in Windows 10 S.

Windows 10 S is a locked-down operating system that is not well-suited for many app developers and admin/IT pros. If you want to run all your dev apps, admin tools on a nice machine like Surface Laptop that runs Windows 10 S, you should consider upgrading it to full Windows 10.