I like Surface line-up devices. They are all nicely designed and performed very well in the real world scenario. But they are not cheap, even for the entry-level models. To lower the price tag to attract more people, Microsoft quietly added a couple less expensive models to the Surface line-up. 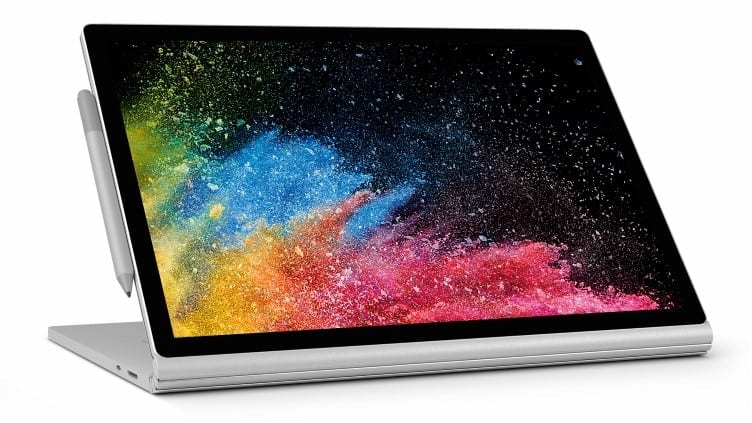 The new entry-level Surface Book 2, priced at $1,199, is equipped with 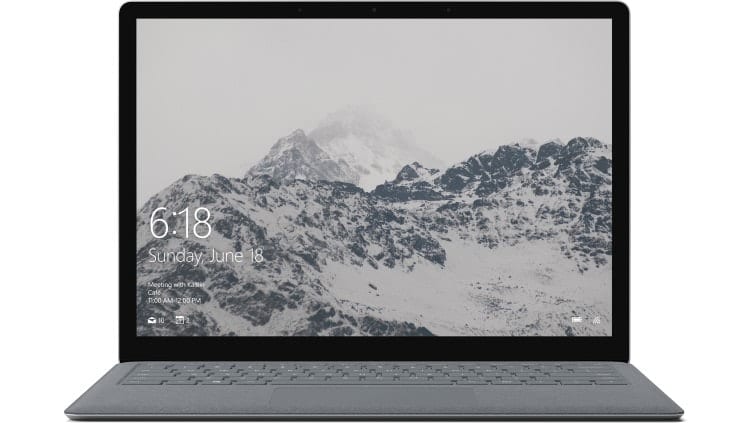 The new entry-level Surface Laptop, priced at $799, is featured with

That’s $200 cheaper than the previous low-end Surface Laptop model, at $999, mainly because of the Intel Core i5 processor used in the previous model.