Microsoft announced last week that Insider Preview builds are being put on hold for both the Fast and Slow ring starting Dec. 2, 2016, to get ready for the new Unified Update Platform (UUP) in the New Year. It’s not clear that when UUP will be ready to deliver the new builds but it’s close. Mobile builds are not impacted by this for the moment. 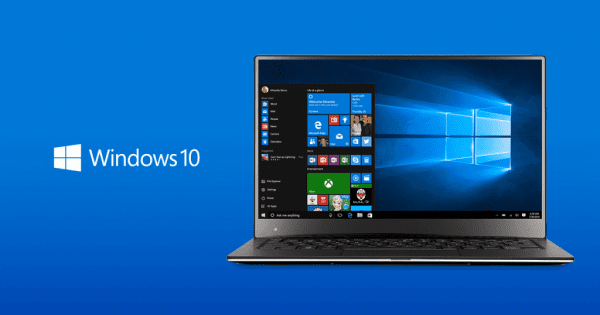 So what is this Unified Update Platform?

It’s a new Windows update delivery system Microsoft introduced in November to address some of the suggestions raised by the insiders and the customers.

One of the challenging things to get my PC updated to the latest builds is the size of every released build I have to download from the internet. It’s huge, taking a long time to download, and potentially having a big impact on your local network. With the new UUP in place, you will see a big reduce in size on each update. Only the changes that have been made since the last time you updated your system will be included in the package and downloaded. Microsoft estimated that users can expect their download size to decrease by approximately 35% when going from one major update to another.

Microsoft also changes the way how devices check for updates, making it more efficient. With UUP, when your device checks for updates, the Windows Update service will evaluate which updates are needed by a given device. The Windows Update service then returns these updates to the device for download and install. Because more processing is being done by the service, this will lead to faster checks for update operations.

According to the announcement, mobile devices is already using UUP to receive updates, allowing you to update your phone in one-hop instead of two-hop in many cases. PCs will be the next ones to get on board, followed by IoT and HoloLens shortly after.