Home News Microsoft Set to Distribute its Own Version of Linux

Shockingly, it’s not based on Windows, but on Linux. Yes, that’s right. For the very first time, Microsoft is creating and distributing its own version of Linux. But it makes sense. Most of the tiny MCU-based IoT devices are based on Linux.

IoT devices are getting so popular that it’s going to cover almost every aspect of our life. But they are ridiculously vulnerable to remote hacking because they are not originally designed and manufactured with high security in mind. That’s one of the reasons I am still refusing to bring any of these devices to my home. It’s just too many uncertainties.

Azure Sphere takes a different approach to address this issue, combining hardware, software, and the cloud all under one roof.

First, Microsoft has designed a more powerful crossover MCU and will make them available to chip manufacturers for free. The chips will also be compatible with other cloud services, such as Google Cloud, Amazon Web Services, and Oracle Cloud. 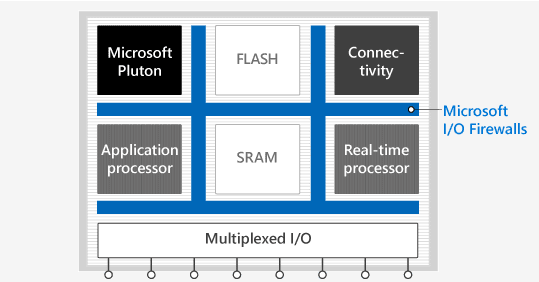 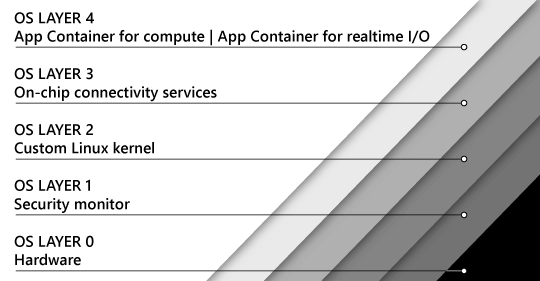 Last, the chip-OS combo will be integrated with cloud security, powered by Azure, to keep the devices up to date with security patches for at least 10 years. The service offers device-to-device and device-to-cloud communication through certificate-based authentication to guards every Azure Sphere powered devices. 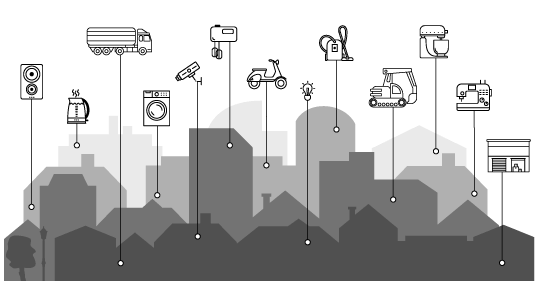