The new Task Manager on Windows 8 is one of reasons that keeps people who use Windows 8 from going back to Windows 7. It brings some cool features with a better user interface that we don’t see previously on Windows 7, such as the grouped Process list, and the consolidated Performance tab.

When it’s launched, it displays a list of applications that are currently running on your computer, just like the compact mode of Task Manager on Windows 8. 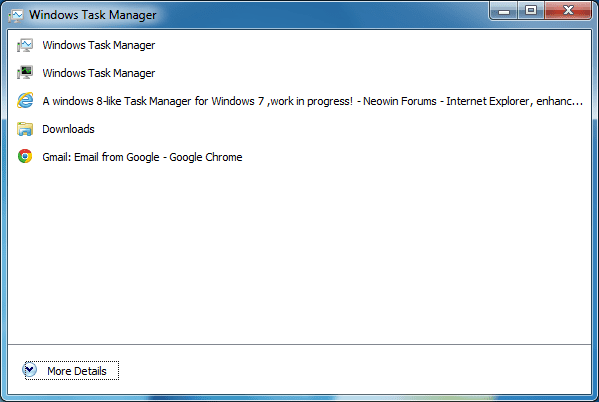 Clicking on More Details button at the bottom of the window brings up the full mode of the task manager, with 5 tabs available , Processes, Performances, Users, Details, and Services. There are only 2 tabs missing, App History and Startup, comparing to the Window 8 version of Task Manager. 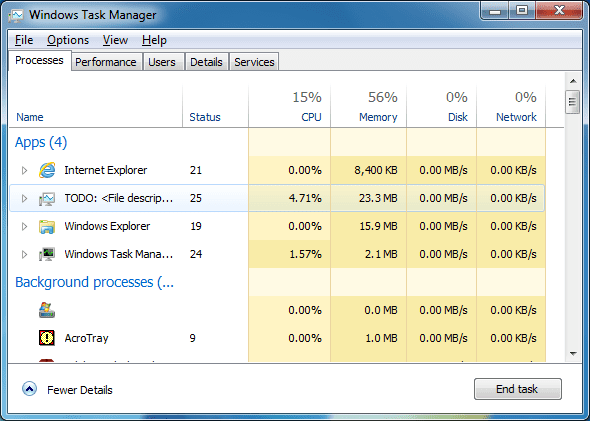 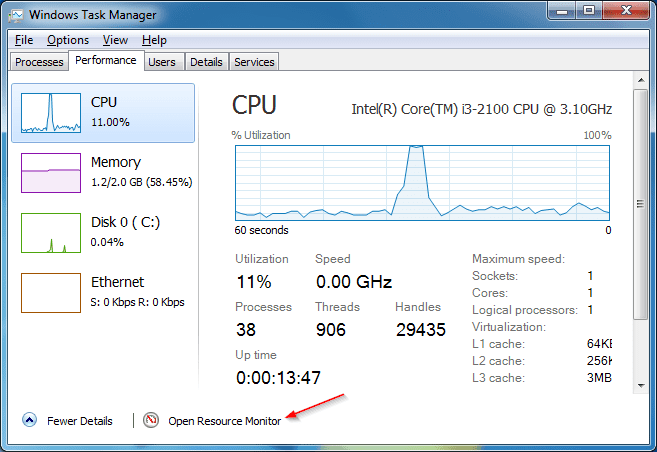 The other tabs, Users, Details, and Services, work the pretty much the same ways as on Windows 8. But when you right click on the items in Details tab, you do find the shortened version of context menu, comparing to the fairly long version on Windows 8. 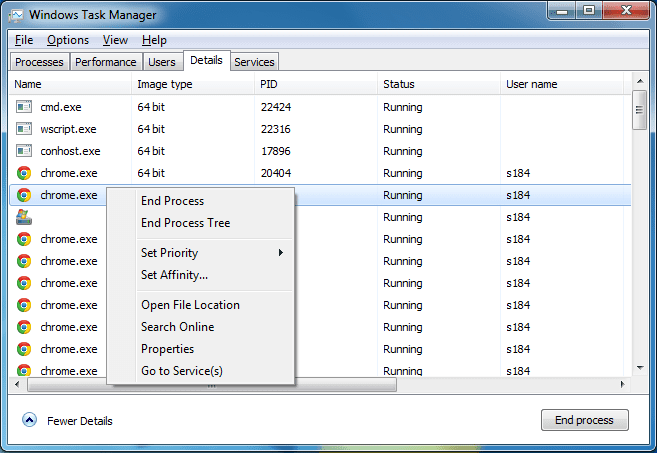 DBCTaskman is still a work-in-progress project that doesn’t even have a dedicated webpage for it. It’s currently just published as a forum post on Neowin.net website but I do hope the author of DBCTaskman can actively work on this project to include more features in it. I also do suggest moving towards as an open source project so that more developers out there can contribute to it.

Remote Manage Your Servers on Windows 8.1 with Remote Server Administration...

Displaying All Images From A Web Page into A New Single...