The SSH (Secure Shell) protocol was developed by Tatu Ylonen in 1995, originally in response to a hacking incident in the Finnish university network. The default port number for SSH is 22 and according to Tatu Ylonen, it’s not a coincidence. 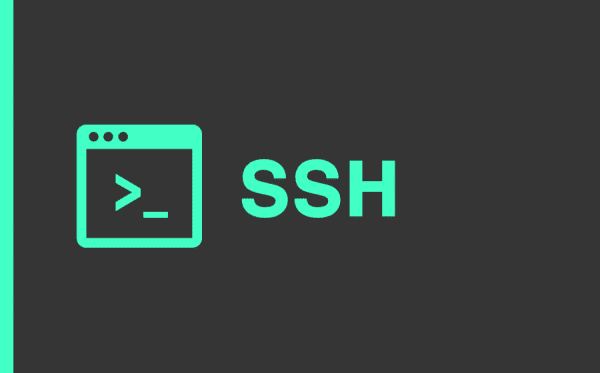 When Tatu wrote the initial version of SSH in Spring 1995 to replace both Telnet and FTP, the port 22 was free and was conveniently sitting between the number 21 used by FTP and 23 by Telnet. Because of this, he figured having the port number associated with SSH would provide the new program he wrote some credibility. But how could he get that port number? You can just claim it. You would need to go through the proper channel to allocate it.

The basic process for port allocation was fairly simple back then, all through IANA (Internet Assigned Numbers Authority). So in July 1995, right before ssh-1.0 was announced, Tatu wrote an email to IANA.

To Tatu’s surprise, Joyce, one of the Internet pioneers, replied the very next day.

It’s simple as that. One email exchange later, port 22 was officially associated with SSH.

Two days later on July 12, 1995, at 5:23 pm, ssh-1.0.0 was released. The announcement about SSH was sent to the [email protected] mailing list, as well as a few newsgroups, mailing lists, shortly after.