With the latest Bitcoin volatility on the dawn of a new era after the largest Bitcoin exchange site Mt. Gox went offline, you should seriously start considering an alternative way to store your Bitcoin – offline. Before Mt. Gox, many early adopters store and mine their Bitcoin offline, this is the safest option to store your digital currency, given that you have a good back-up on your system.

782,000 BTC has been stolen over the past year according to Mt. Gox. This is something you as a user can prevent if you store those Bitcoins offline rather than letting an online exchange to manager your precious coin.

Here are the top 5 Bitcons Client that you can use to store your Bitcoin Offline ! 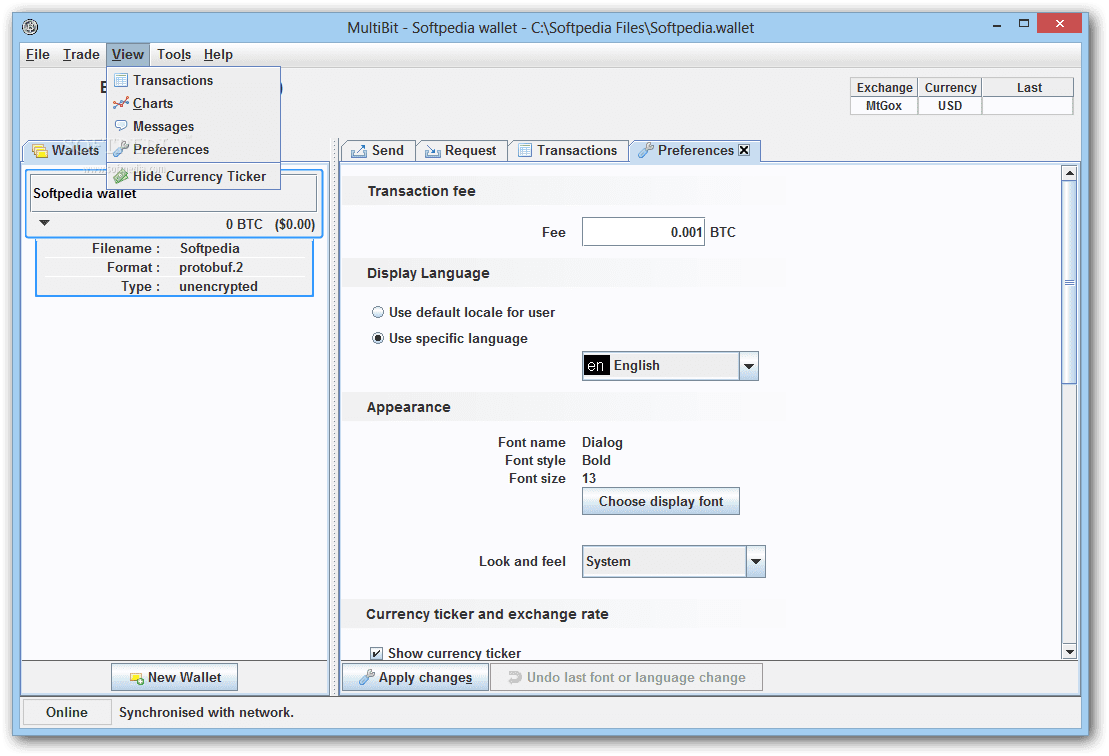 It’s one of the best I’ve used. Very light weight and easy to use. Very fast at syncing the latest trade market quotes. It has international wallet so you can securely store your Bitcoins with this utility. 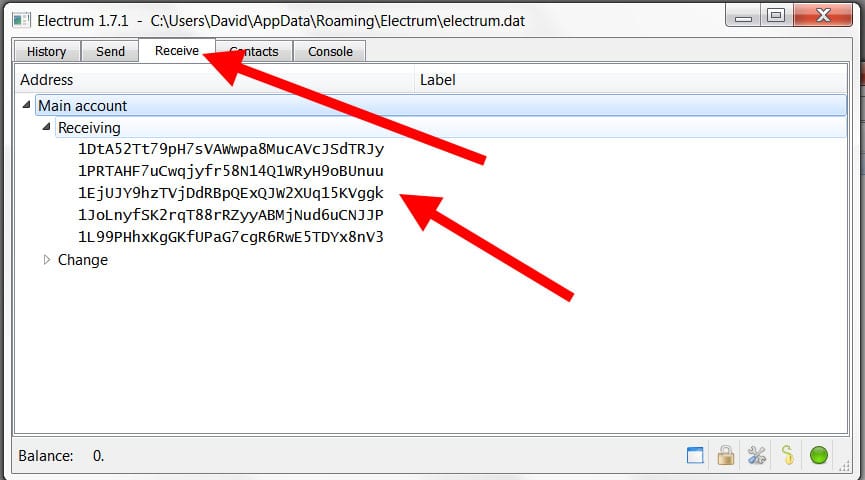 It’s not as light weight as MultiBit, but it too can store your Bitcoin offline. Electrum offers multi platform support for Windows, Mac and Linux. 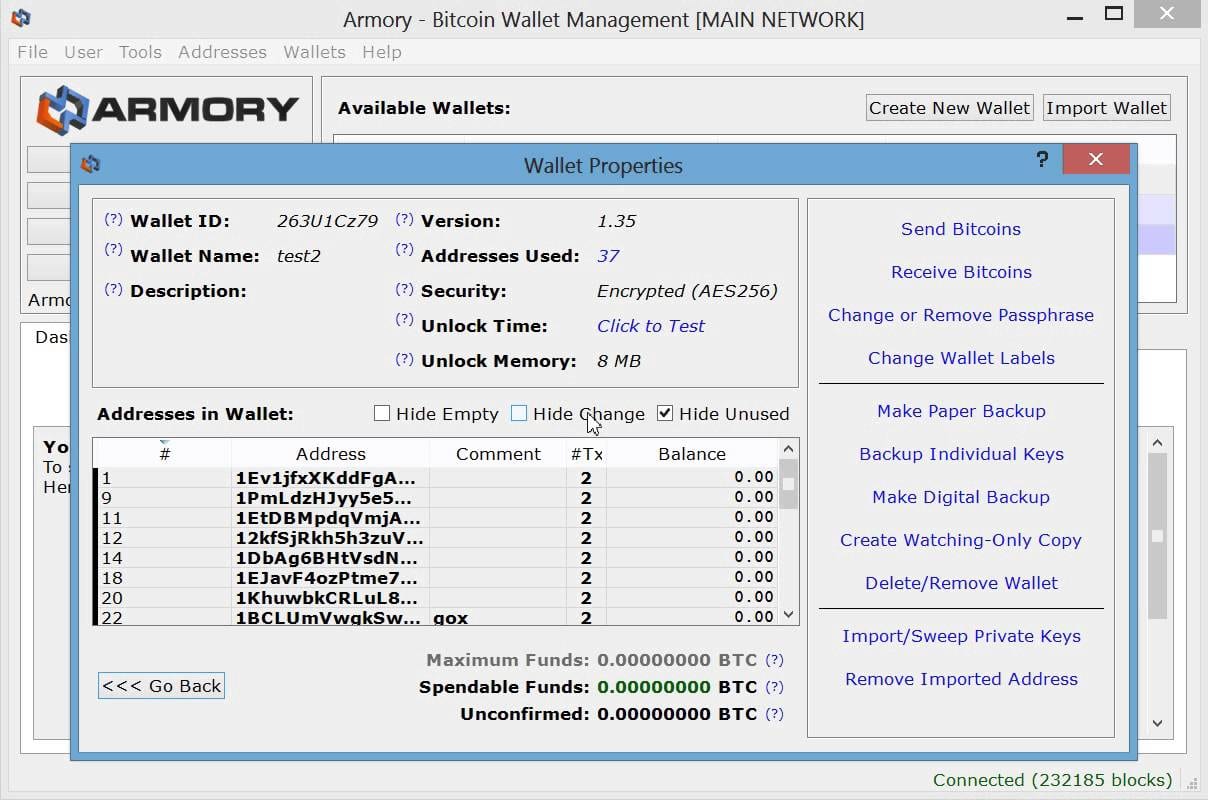 Bitcoin Armary is probably by far the most complete offline wallet, has a better UI design compare to other counterparts. Currently it’s still in beta. It has cross platform support as well. 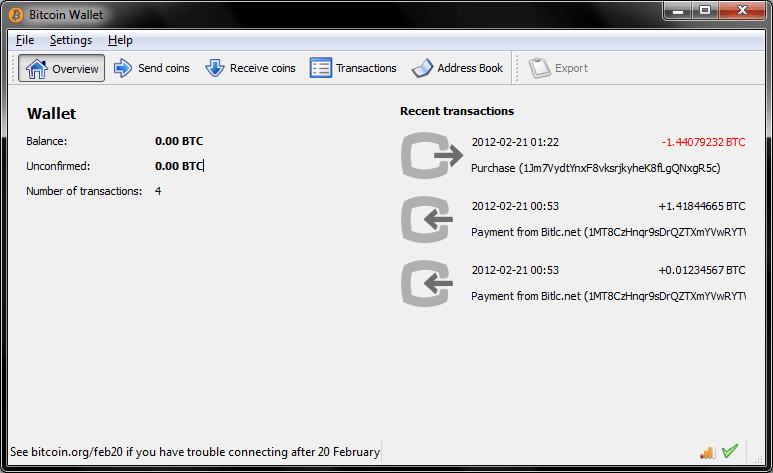 I’m not a big fan of this Bitcoin-Qt, but it is one of the most featured client side apps for Bitcoin. It’s slow at syncing the transactions compare to all of the above. Yes, you can use this to store Bitcoins offline. If that’s all you need, this tool does it. If you’d like to do more Bitcoin transactions, the three tools above does better job and faster !

If you don’t trust any of those apps, one of the best way you can store your Bitocin is to generate a paper wallet. Store your secret key offline on a paper, and lock it into a safe ! It’s ironic how you can create paper wallet for an imaginary virtual currency but yes you can. If you are interested in this check out the complete tutorial here. It’s also a great way to gift Bitcoins to others who are new to the system. You can create multiple wallets each contains a small amount of Bitcoin and physically give it to somebody.

That’s all the suggestions we have for you to secure your Bitocin you earn very hard mining! Use them wisely.