Home Tools Unofficial Twitter Desktop Client for Windows 7 and Above

Ever since Twitter released Windows 10 desktop client, I’ve always wonder why they don’t support other Windows OS, primary Windows 7, which still holds the most user by a huge margin compare to Windows 10. If Twitter’s goal is to grow user base and expand across platforms, sadly they have done a very poor job at this. From many Windows users’ points of view, Twitter hasn’t penetrated mainstream adoption and for those who use it on a daily basis they have grown frustrated by the horrible Twitter.com web app on their desktop.

Anatine is based on a Chrome extension named refined-twitter. Instead of only running inside the browser, Anatine does one step further it wraps around Electron so you can use the same minimalist UI across the platform as a desktop application. 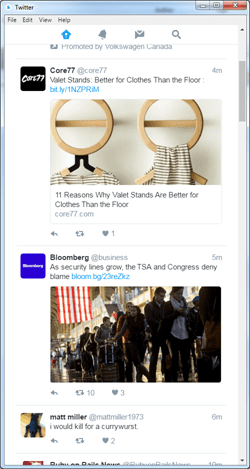 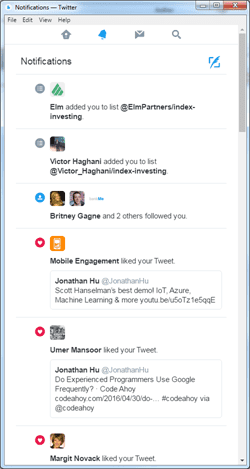 Anatine relies 100% on Twitter.com to deliver tweets to avoid their insane API restrictions. What it offers is a much polished and refined UI with lots of keyboard shortcut that lives only on a dedicated Windows application. 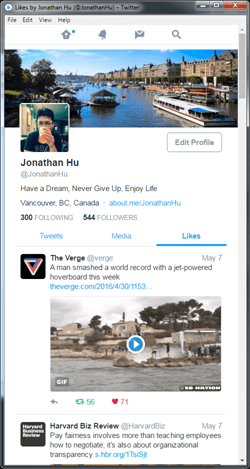 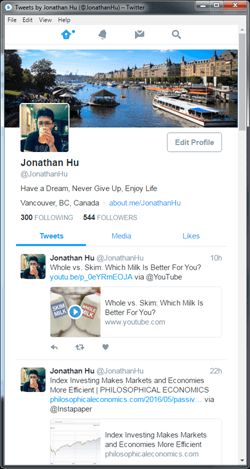 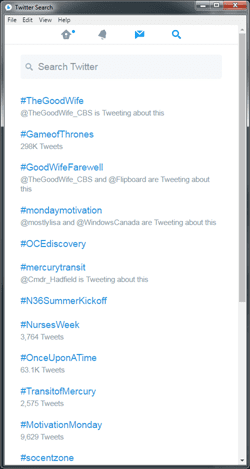 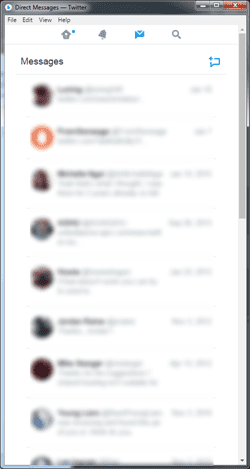 If you’ve visited Twitter.com in the browser. You will see anatine offers vast improvements over its web counterpart. Twitter has made twitter.com a place full of frustration, no wonder their stock price has dipped five folds since its peak. If you love Twitter for what they offer, then by any mean use it the way suits you the most. I’ve personally wanted a long time for something like anatine, and finally, someone created something that’s useable. Give it a try if you are looking for a useable Twitter desktop client.