It has come a long way for Microsoft to develop something that’s targeted to the ever increasing web development community. Sure it has it’s powerful monster Visual Studio for all the traditional software development, that would never change. What has changed is Microsoft’s attribute towards building a tool for the web, and just like many web development, Microsoft open sourced the entire App !

What is Visual Studio Code ?

“A new choice of tool that combines the simplicity of a code editor with what web developers need for their code-edit-debug cycle”. 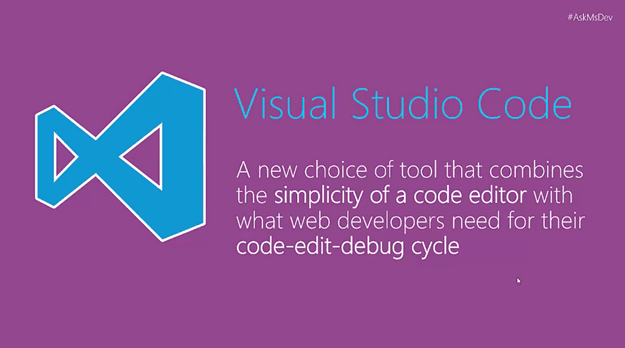 When I say it’s a feature rich editor, I wasn’t lying and you will see why if you are interested in learning more and watching the entire video motioned above. 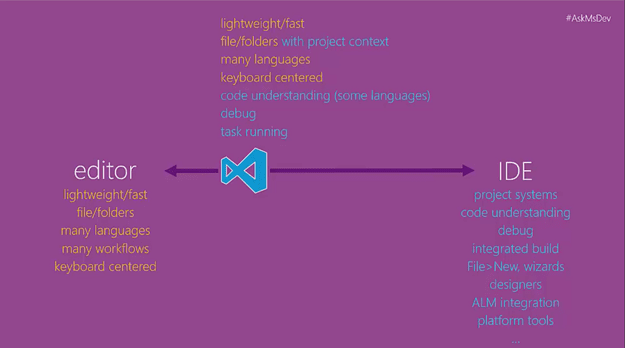 Did I mentioned that it’s not only open source but it’s also cross platform. Because it’s using Electron as the app container wrapper. So you get the same experience across the board regardless if you code on Windows, Mac or Linux. 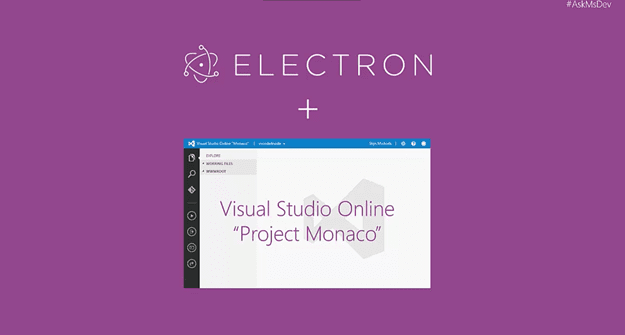 The beauty of being cross-platform and open source. 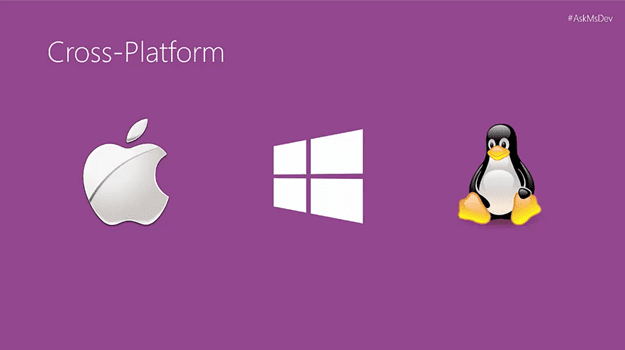 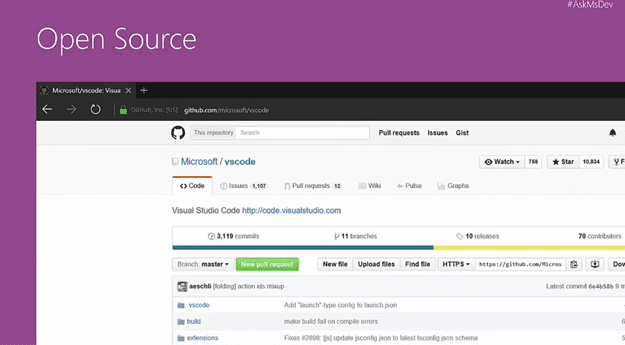 You need to remember two important shortcut keys, F1 and Ctrl + P. On Mac, F1 will become fn+F1, and the rest might have slightly different keyboard shortcuts. F1 will let  you launch command shortcuts, you can find all the settings from there. Ctrl + P will launch code platter that allows you to search and find files within the entire project. You might notice this is exactly the same as Sublime Text.

Visual Studio Code also comes with a command line shortcut. For Windows, the shortcut command “code” is already installed along with the installer. However, for Mac, it doesn’t come with the installer, but you can easily add the command line utility with a simple install right from the app. By going to F1 > (search for) “install” and find “Shell Command: Install `code` command in PATH. 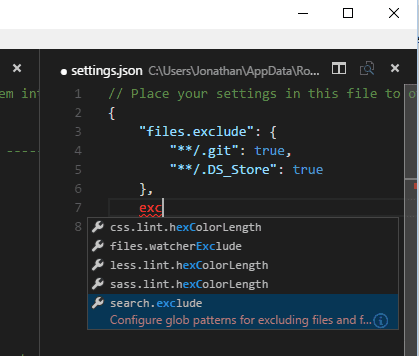 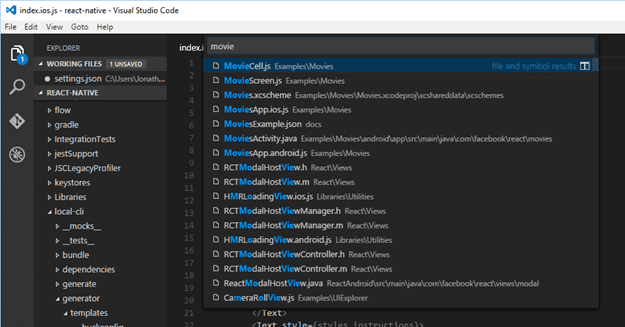 Overall, I’m very impressed by this lightweight tool. I’m only scratch the surface, if you use this to develop a node.js app, you can even debug and set breakpoints all right inside Visual Studio Code. It’s more than just a text editor, but yet still fast and way faster than any IDE Microsoft ever created.