The new released Surface Laptop is a beautifully designed classic laptop that doesn’t do screen hinge, detach or kickstand like the Surface book or Pro does. It’s also a powerful machine equipped with Intel i5 processor and 4GB or RAM along with a 128GB SSD drive on its basic model. Not mention the jaw-dropping 14-hour battery time. 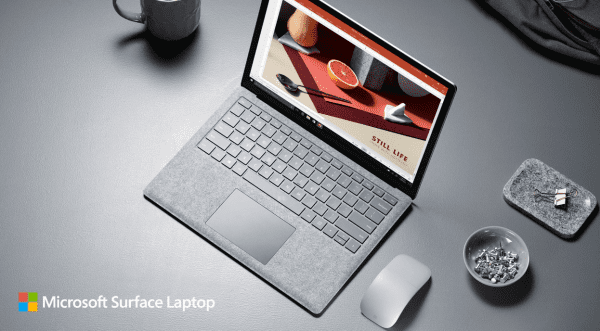 It also has one USB-A port, mini DisplayPort, and headphone jack on one side and the traditional Surface Connect port on the other side so it can be docked easily with the Surface docking station when needed. But there seems to be missing something here.

There is no USB-C type port. Why is that, considering how much heat and trend this new type of port gets lately? Doesn’t it make us a lot easier with carrying less dongles?

Apparently, Microsoft doesn’t think so. In an interview with The Verge, Pete Kyriacou, general manager of Surface Engineering, simply claims that:

USB-C is great but also a huge pain for a log of people.

And it’s the latter that drives Microsoft’s decision to go with the more usual USB-A and Display Port setup. 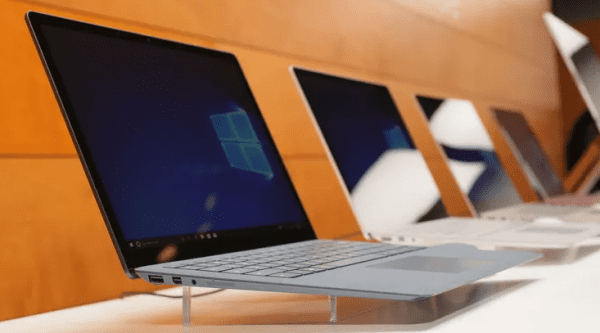 Kyriacou further explained why they think the Surface Connect port is still a better solution from Microsoft’s eye.

It’s not like we haven’t known about USB-C for a long time. The magnetic attach has been huge. We have a closed docking scenario that lets us connect and then confidently have 4 USB ports, gigabit Ethernet, power, and then two extenal displays. 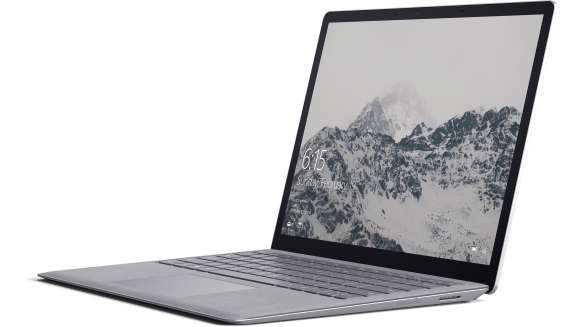 Well, we can hardly argue that because the end-to-end solution Microsoft controls works more reliable and much less problematic than USB-C. There are a lot of problems with USB-C, most of them related to the cable.

What happened with USB-C is the cables look identical, but they start to have vastly different capabilities. So even someone in the know, confusion starts to set in, Some cables support 3 amps, some 5, some Thunderbolt, some not.

Just because of the cable that looks identic doesn’t necessary mean they will always work. It has been the case with all USB cables but even more serious with USB-C.

Rather than join the force in trying to push or lead people toward into USB-C world, Microsoft simply decided to opt out of the whole problem for now. Like Kyriacou says,

I think it has a little ways to go before it goes totally mainstream.

It doesn’t seem that the number of cables and dongles we are carrying every day gets any less anytime soon.