Saw this guy asked this question up on twitter yesterday: 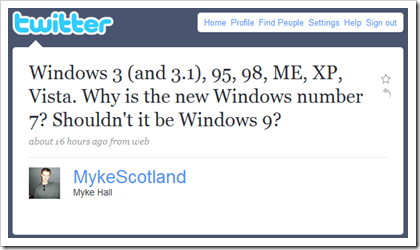 Good question. Instead of replying him with my own answer on twitter, I am writing a post here explaining what the reason behind is. First of all, I should point it out that there was actually another version, Windows 2000, released between Me and XP. The whole series of Windows client Operation System Microsoft released over the time are Windows 3, 95, 98, ME, 2000, XP, Vista, and soon 7. So if we follow the numbers, Windows 7 should really been Windows 10. Well, Microsoft named them not by the official releases but the actual build of OS foundation. If we take look them closely, Windows 95, 98, and ME are built up on the same foundation, and Windows 2000/XP are built on the different but also the same foundation. So really, Windows 95, 98, and Me are a series of Windows 4. And Windows 2000 and XP are actually Windows 5, followed by Windows Vista as Windows 6, and then Windows 7. But wait, it still didn’t apply to Windows 7 because Vista and 7 are actually pretty similar. If we look closely, a lot of things are pretty much the same on both versions. Maybe, Microsoft wanted to have a fresh start that would eventually put the bad Vista way behind. However, it’s just my own version of guess why, but it seems to make pretty good sense to me. 🙂 Here are the collection of Windows Logos way back since version 3. 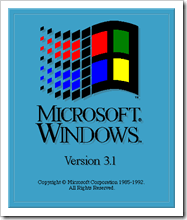 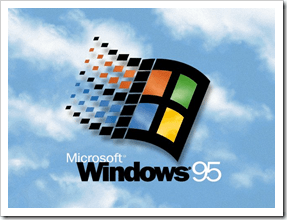 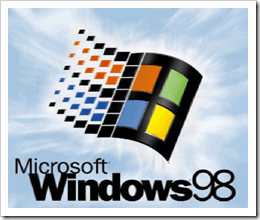 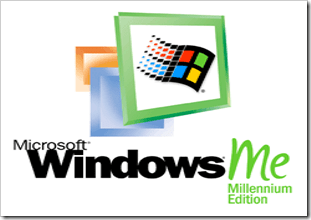 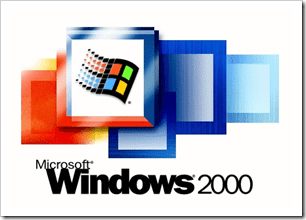 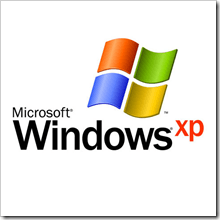 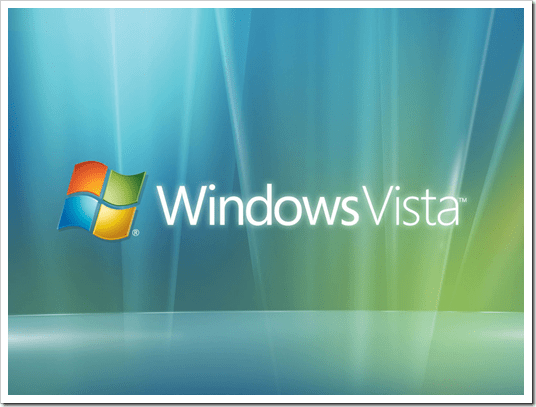 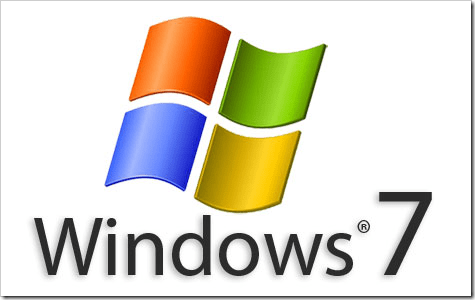