In Windows 10 there is a new feature that allows you to gain more disk space back after you’ve installed the operating system. For those of you have a limited disk space, this is a welcome feature and it is one of the must TO-DOs after installing Windows 10.

System compression is a process that compresses Windows files, Microsoft hasn’t released more details about this new feature but by making an early educated guess this sounds very much like a compressed WIMBoot image file. If that’s the case this isn’t exactly the new technology in Windows 10. Microsoft has been rolling out compressed Windows 8.1 tablets in WIMBoot for 16GB and 32GB Windows 8.1 tablets. However, this is the first time there is an option in Disk Cleanup to allow you to do this. Behind the scene it could be the same technology that Microsoft uses in those Windows 8.1 tablets that allows you to gain as much as 8GB of disk space back.

You can do this by going to Start > Disk Cleanup > 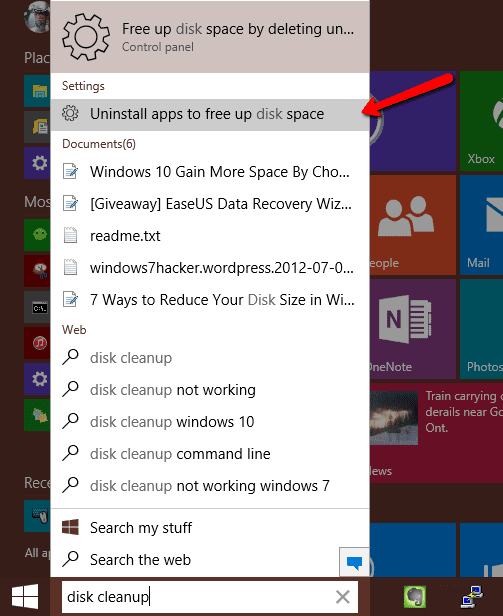 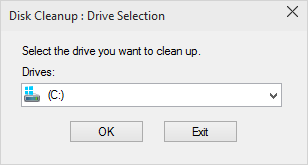 Under Disk Cleanup tab, scroll down and you will find a new option called “System compression“. In my case it can free up as much as 7.54GB of disk space. 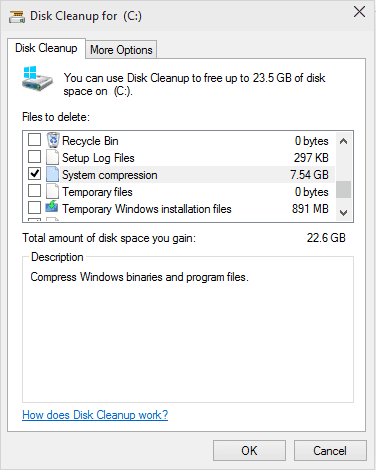 Click OK to start the compression process. This process could take sometime, depending on how fast your drive is. While the process is underway, here are some more detailed overview on what’s going on behind the scene when Windows is compressing its boot files.

The Windows partition contains the pointer files to the compressed image, plus free space for any new files created by the end user, including registry files, page files, hibernation files, user data, and user-installed apps and updates.

More details from TechNet knowledge base. Note: this process should not be confused with NTFS drive compression, which exists since Windows 7.