Windows 10 Anniversary Update is due on August 2 and will be delivered to the current installations of Windows 10 that have been running for at least 30 days. It’s 3GB update that is going to take some time to download and install.

By default, the big update will be downloaded automatically when it becomes available but it can be delayed if you don’t want to get on the wagon right away. 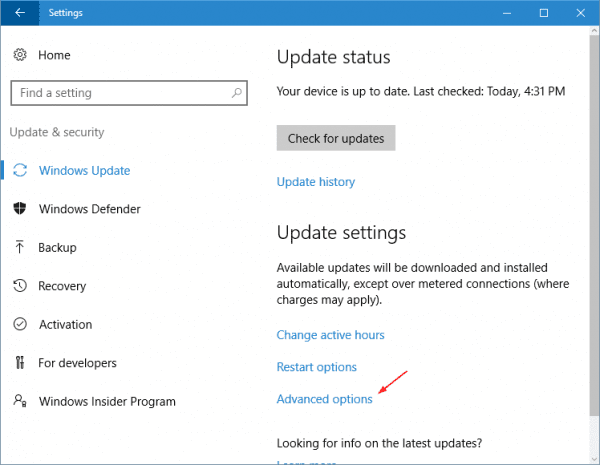 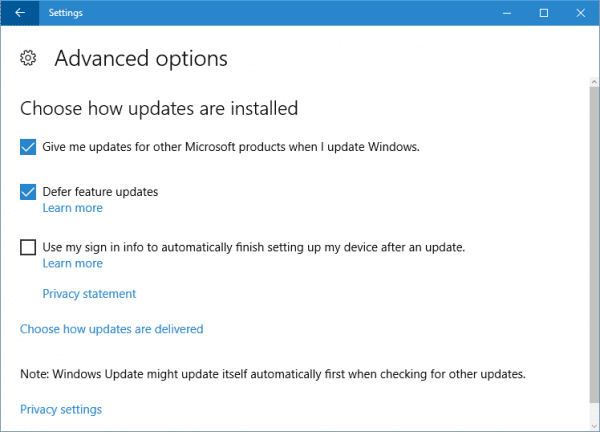 Note #1: the option is only available in Windows 10 Pro and Enterprise editions. Home editions will always get the updates automatically.