For a limited time, before April 10th you can grab the full standalone Forza Horizon 2 Fast & Furious game for free (regular $10). This game is created to celebrate the opening “Furious 7” movie which will be in theater April 3rd. This game is a standalone game, meaning you can download and play it without any purchase of a Forza Horizon 2. The game is an open-world which based off the Forza Horizon 2 engine, featuring the top cars that are/were in the Fast & Furious franchise.

You can also earn achievements as you progress the game, just like how you would with any other paid games. 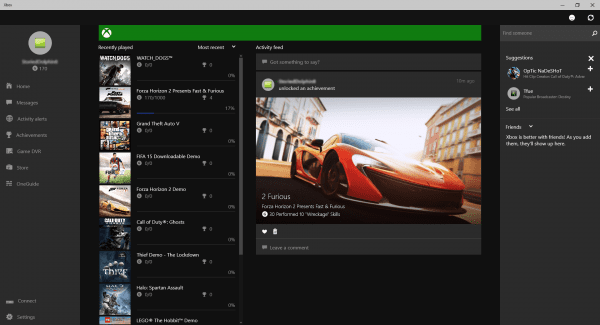 For more details on the release of this game head to the official Xbox Wire news. The game is available for both Xbox One and Xbox 360. Xbox Live Gold membership is not required to purchase or play this game. If you are a car fan or race game fan, this is a perfect game to enjoy for the weekend.