xCloud is a file syncing application that syncs your data across internet directly between your windows computers and your mobile devices, without having to store the data on the cloud. Not like the popular file syncing apps like Dropbox, SkyDrive, or Google Drive, it works more like Microsoft’s Live Mesh, if you still remember the name, syncing data directly between two devices, using a P2P technology.

To start using the service, download the Windows version through the download page and install it on your main Windows desktop. Upon finishing up the installation, you will need to click Register link to create an account on xCloud before you can use its service. 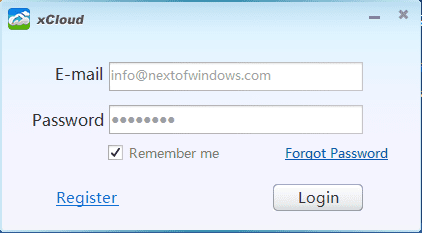 Once you have the account set up, you can Login to the app, and select a location you want to sync through xCloud, just like you did with Dropbox. 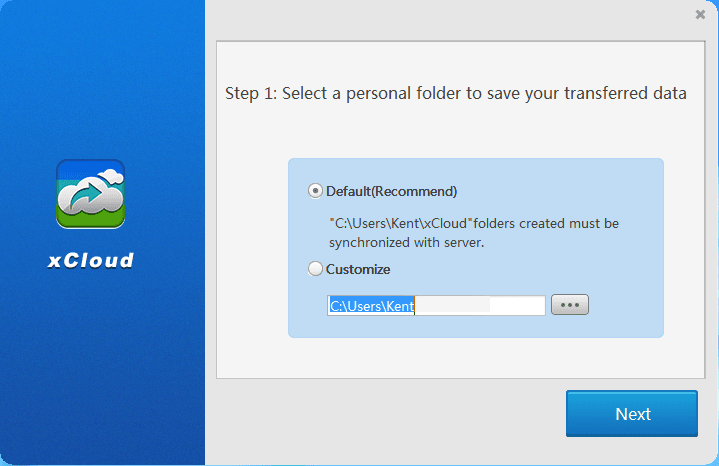 The app runs quietly at the background, with an icon sitting in the system tray, where you can right-click to change some settings. 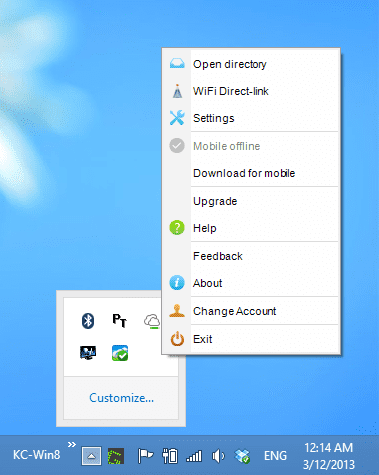 xClouds supports both iOS and Android. The support on Windows Phone is coming soon. I hope there will be an app for Windows RT on their develop map as well. 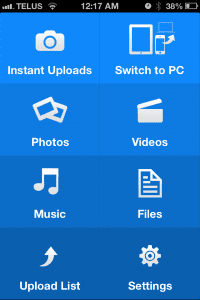 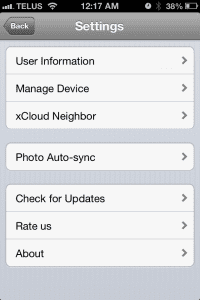 What’s interesting is that xCloud also has a support to NAS devices like Synology, Netgear, and QNap. It’s going to be a huge help if you have one of these NAS storages on your network. You will be able to back up your data on your NAS to another computer offsite through xCloud service.

xCloud is completely free. Because it’s a sync service that doesn’t require a cloud space, it has no limits on how much data you can sync’ between your devices. The Windows version works on XP, Windows 7, and Windows 8 with both 32-bit and 64-bit supported. The Mac version is currently still in development.

How To Tell If My USB Drive is Connected as USB...

Looking For An Awesome Word Auto-Completion Tool for Your Writing? Try...