Microsoft released official ISOs for Windows 10 S for MSDN Subscribers last week allowing them to try out the new OS on a virtual machine or actual hardware. And today, Microsoft makes one step further by releasing another installer for Windows 10 S that lets everyone install the OS on other versions of Windows 10. It comes as a regular executable file that can be installed on any version of Windows 10 you are running, except Windows 10 Home edition.

For those who don’t know, this is what Windows 10 S is.

Sounds excited? But before you dive right in, here are a few things to know.

All sounds good? Let’s download the installer and try out. 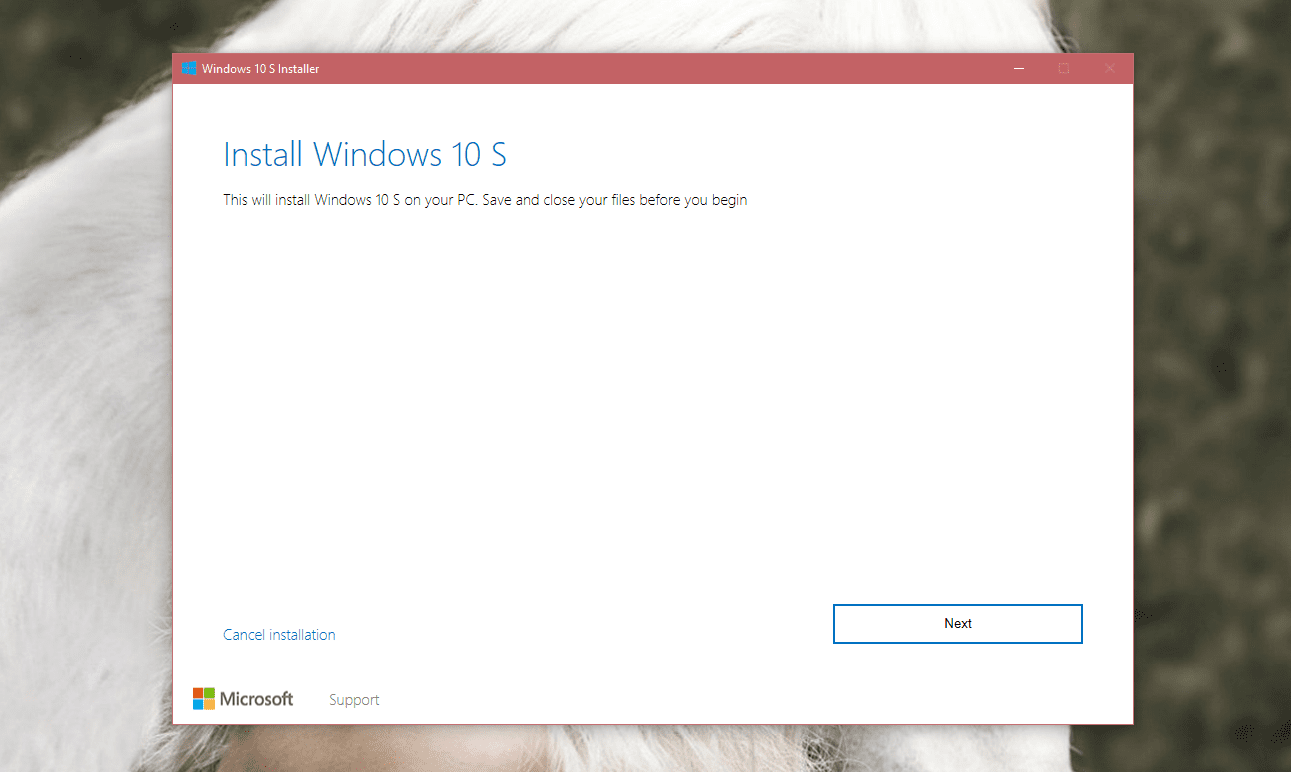 You don’t need a Windows 10 S product key to activate the newly installed OS, installing Windows 10 S from any supported Windows 10 editions will automatically activate after the installation.

To switch back to previously installed Windows 10 editions if things didn’t go as planned, go to Settings > Update and security > Recovery, and click Get started button under Go back to the previous version of Windows 10 section. This will keep all your personal files but will remove installed apps as well as any changes you made to Settings. 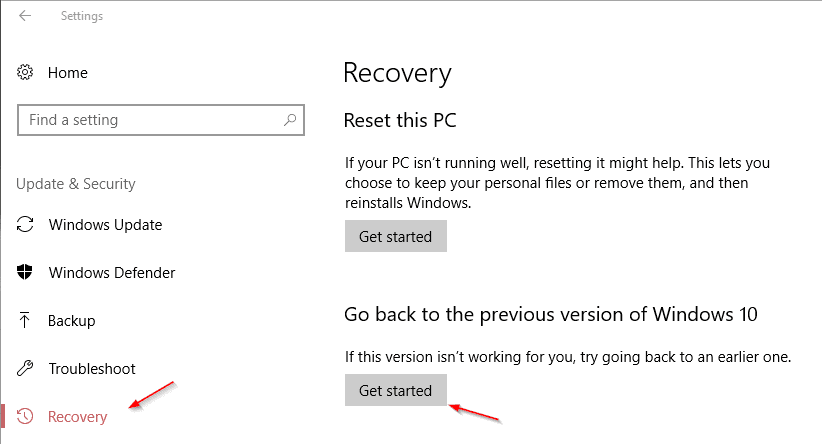