Last year, 2106, Google announced their roadmap to deprecate Chrome Apps completely by mid-2018. What does this mean to you? If you have any Chrome Apps that you love and use on a regular basis it’s time to find their none Chrome App version by visiting their website. Apps like Videostream, a popular app that allows you to stream any video format to Chromecast; Postman, a must have debugging tool for web developers to mock REST API requests, are all going to be pushed out of Chrome Store’s echo system within the next 6 month. 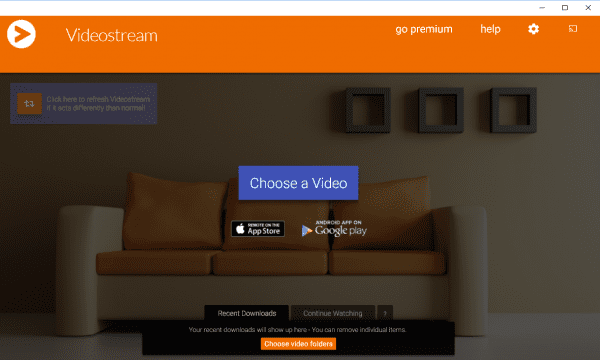 What you need to know in the next 6 month

It’s important to know that this announcement ONLY affects Chrome Apps, not extensions. Chrome Apps are different from Chrome extensions, even though they share the same Chrome Web Store. If you rely on Chrome extensions on your daily work or browsing, don’t worry, this will NOT affect you. Things like Google translate extension will still work. What’s going to stop working are those “Apps” that use a chrome shell that runs outside of Chrome. One of the reasons Google choose to deprecate this is the rise of Electron and/or NW.js. Those technology enabled web developer to use web stack technology create smooth native desktop apps. In a way, Chrome Apps allowed developers to do this way ahead of those two.

Another reason Google choose to deprecate the Chrome App is their push towards a new technology stack called PWA (Progressive Web App). In Google’s annual Chrome developer confluence, this is mainly all they’ve been talking about. But what’s underneath are really the use of more modern web APIs such as Service Worker and Push Notifications. In theory, if more developers are adopting the PWA, then more websites will be able to run while it’s offline.

As of right now, you need to identify what the Google Apps are (by go to chrome://apps/) in your Chrome and see if there are either a native app alternative available or the web app has been upgraded to PWA standard that allows you to run while offline.