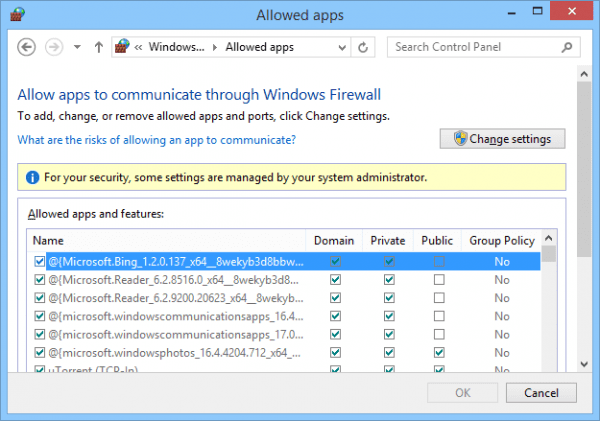 With Firewall App Blocker, all you need to do could be simply like a drag & drop. Download the tool in Zip format which contains two copies of executable file for either 32 or 64-bit of Windows. It’s portable so just extract the file and simply launch it. Since it requires the changes to the system, you need to pass the UAC before using it.

Once the application open, you can simply drop the executable applications, not the shortcuts, to the list. And they will be immediately blocked in Windows Firewall. You can also use Add button to manually select the application if drag-n-drop isn’t so convenient.

For example, I drag and dropped FileZilla into it, clicked on Apply button. 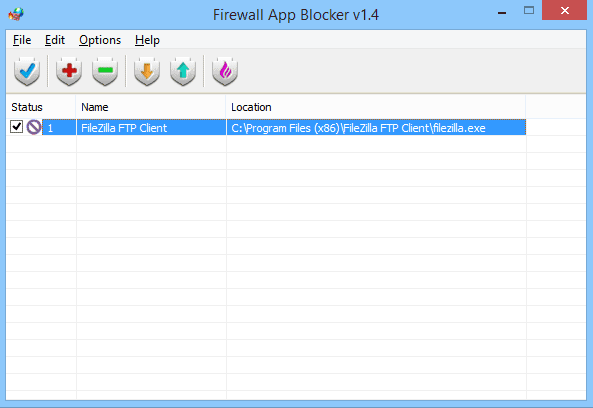 And the change is done almost right away in the Windows Firewall. 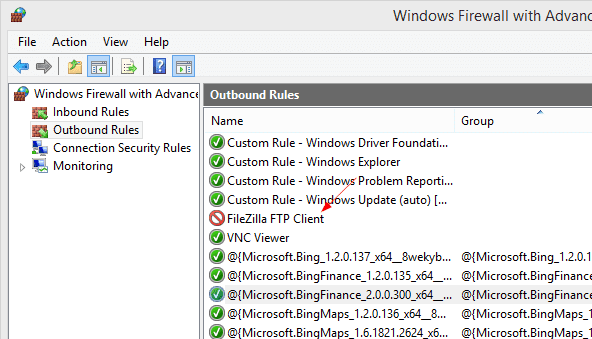 Now, when I open FileZilla and try to connect to my FTP site, I wouldn’t able to connect it.

To unblock, easily remove the items from the App Block list, or choose Unblock inside the app. 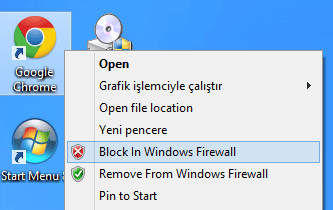 Firewall App Blocker runs properly if the Windows Firewall is enabled and runs properly on Vista, Windows 7 and Windows 8 machine. Both 32bit and 64bit editions are supported.