When it comes to protecting the data you saved on the cloud, encryption is arguably the only solution that works. But since most of the cloud providers, such as Dropbox, OneDrive, Box, don’t offer an encryption feature as their standard cloud feature on their cloud server farm, the encryption has to be done on the client side by a 3rd party encryption software.

Download the client tool from its download page, and install it on your Windows computer. Once the installation is done, follow the instructions to get set up with an nCrypted Cloud account. Once that’s done, the tool will scan your computer to find all supported Cloud providers you have installed and switch them all in nCrypted Cloud mode, meaning all folders will be shown under nCryptedCloud folder instead. 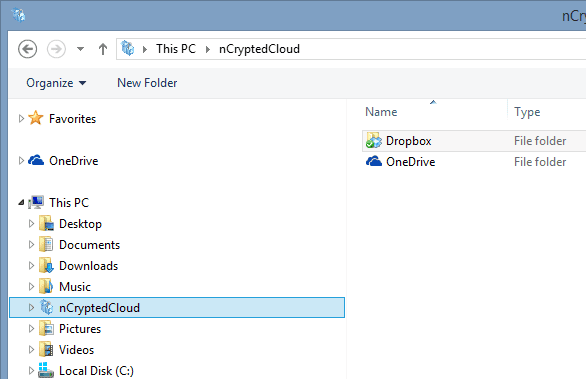 How to use it?

First of all, even though your cloud folders are listed under nCryptedCloud folder your data is kept intact. Nothing gets encrypted automatically unless you tell so. 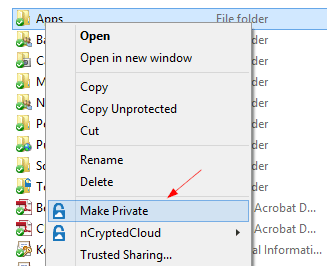 Also note that, any new files added to the encrypted private folder will be encrypted automatically.

You can Remove Private the same way as Make Private to decrypt the files and folders.

Not only does nCrypted Cloud support Windows, but also multiple mobile platform as well, allowing you to securely view and access your encrypted files from any mobile devices at any time. You can download its app from Apple Store for iOS devices or Google Play for Android devices.

nCrypted Cloud has a quite powerful cloud portal that once linked can let you access all your supported cloud data from one single place. 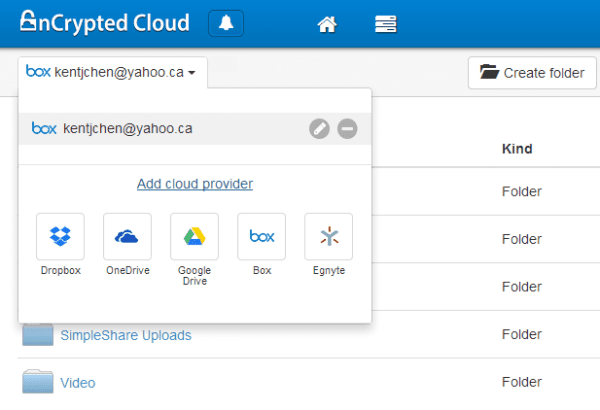 Not only that, it also contains a full list of auditing history showing what’s been encrypted and decrypted, when it happened and who has accessed to them. A very detailed report that might come handy one day, when needed. Just click that storage icon next to Home to see what’s happened. 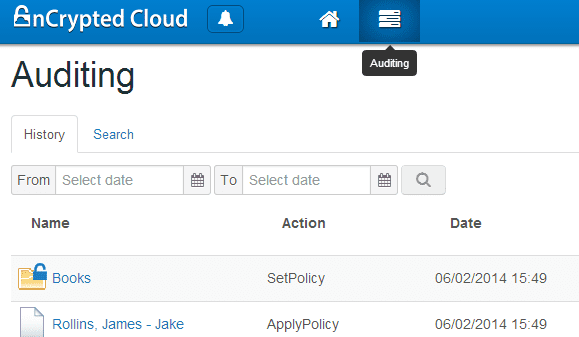 Overall, nCrypted Cloud seems to be a well crafted tool that secures your cloud data in a very intuitive way with only need one mouse click. It’s secure because it uses Industry Standard Encryption Technology (AES 256-bit encryption) to secure your data on both ends with a very detailed auditing history. It’s accessible because it’s available not only on Windows but also on mobile platforms including iOS and Android. I particularly like it’s cloud portal because it can also be my all-in-one spot to access all my cloud data across my several cloud providers.

Don’t forget to check out some other good cloud encryption tools we’ve covered before.

York to Log All Your Network Traffic and Replay it

How To Use TrueCrypt To Encrypt The Whole Windows System

Find Out How Secure Your Computer is with Security Score