There are quite a few projects on Github that brings Xbox One driver to the Mac. In this guide we will explore two popular projects that allow you to use your Xbox One on your Mac.The first project is simply called Xbox_One_controller. This project installation is done via command line. The process is simple, after you have download the release, execute the Install.command bash file. Then following the on-screen prompt to complete the installation. You will need to restart your machine once is done. To test it out, you must connect the Xbox One controller via USB wire. Wireless isn’t supported, because Xbox One controller doesn’t have a standard Bluetooth on board that would allow Mac to talk to it via that protocol.

Second method is installed via a GUI installer. We recommend either Xone-OSX or Xboxonecontrollerenabler. Both projects will have a GUI interface for you to configure the buttons and its corresponding action. In this guide, we’ve used Xone-OSX project. 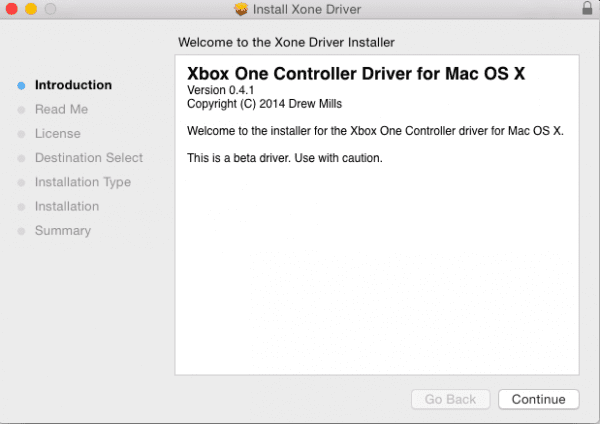 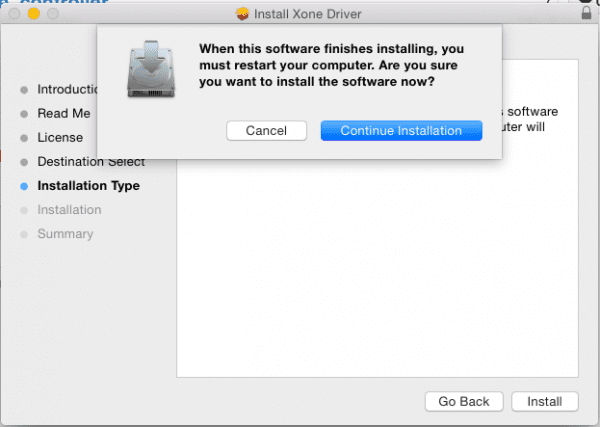 Once you have installed the driver and restarted the driver, you will see the Xone Controller icon showing in your System Preferences panel. Here you can make some extra configuration changes on what each button will be mapping to. This project also includes a nicely done UI that represents the actual Xbox One controller for easier visual identification. 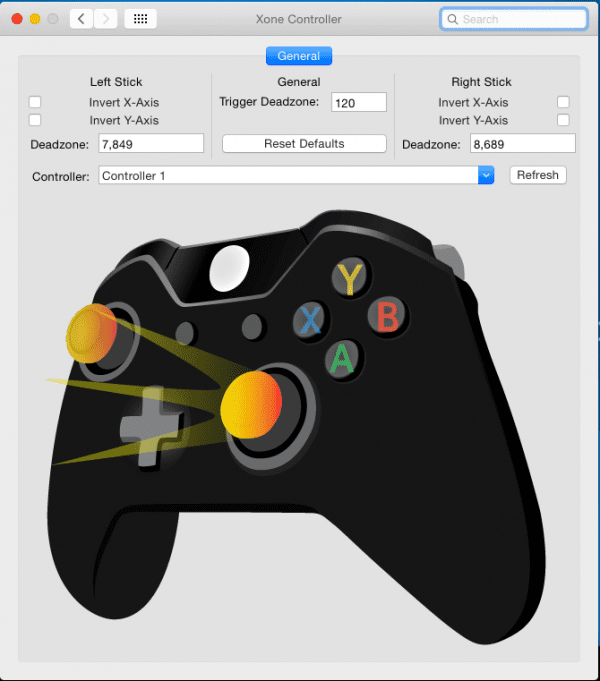 If you play games on Mac via Steam, give this a try. For me it has worked out very well, keys are responsive, the only catch when using a Xbox One controller via Mac is the lack of wireless support and unfortunately it doesn’t look like that it is going to happen any time soon.