One of the great features with Windows 10 is the ability to stream Xbox One from your local network to your PC. This allows you to play AAA title games on your PC without investing heavily in the latest graphics card. It also frees up the TV for other members of the family to enjoy. However, as good as this sounds, streaming Xbox via Windows 10 Xbox App isn’t always reliable.

In this guide, we will explore a few options to troubleshoot why your Windows 10 PC can’t stream Xbox One. If this ever happens to you when Xbox app freezes the moment when you hit the streaming button, don’t panic try these solutions to work this out.

We want to eliminate as many external issues as possible. This includes your local network setup and speed. If you have ethernet connection feed to Xbox, do that. If you can also have a wired connection to your PC, great! If not, test out how your current connection between Xbox and Windows 10 PC is. Go to Home > Gaming > Xbox Networking and check the status.

You can find the same info under Xbox app as well. Launch Xbox > Settings > Network. Pay attention to any packet losses, as well as the latency. Anything under 150ms for latency should be in good shape.

It’s also worth trying to reconnect to the Xbox from Windows by deleting previous or existing connections and set up as a new Xbox.

Make sure you keep both Xbox One and Windows 10 updated to the latest. If you are running Windows 10 Insider Preview, it might be an odd case to keep your PC updated to the latest since it might not be running very stable and could run into regression bugs from Microsoft that cause previous working settings to break. Ways around this are to check their known issues for newest Windows 10 insider release or stay on a relatively stable release channel. 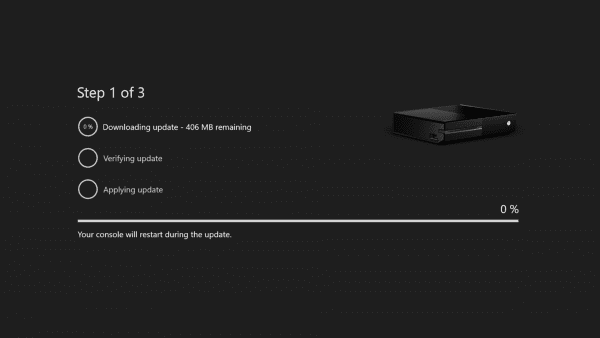 Microsoft also provides an Xbox (beta) app (download here) that includes the latest feature but has yet to be released to the general public via the regular app updates. The app will have a higher version number compare to the Xbox app that was installed (in some editions) by default on Windows 10. That said, it will always have backward compatibility with an older version of Xbox One. On the Xbox side, Microsoft also has preview release but that’s not publically available to enroll, only selective players will receive this update.

If all above fails, make sure you try to sign out and sign in again using the same Microsoft account for both devices. Hopefully, you don’t have to come down to this last resource but it’s worth a try if things still don’t work for you.

Hope one of the above tips helps you resolve connection issues when you try to stream Xbox One on your Windows 10 PC.