Home News The List of Important Dates When Microsoft Ends Support for the Version... 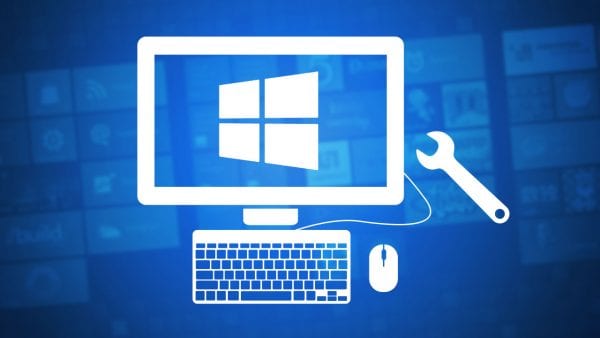 Microsoft has a well-established support lifecycle for its software products. It’s basically an agreement that the company makes with everyone who commits to its core products, Windows and Office. There are two very important products which extended support will end next year in 2017. Windows Vista’s final date for security updates is April 11, 2017, while Office 2007 support ends on October 10, 2017.

You may wonder which one will be next. Here is a list of dates when Microsoft will end their support for the version of Windows and Office.

What’s Extended Support? And What’s the difference from the Mainstream Support?

According to Windows Lifecycle Fact Sheet,

Microsoft will ofter mainstream support for a minimum of 5 years from the date of a product’s general availability and extend support for another 5 years after that.

Two things are only available during Mainstream Support period,

What’s important to end users is that Microsoft will still release security updates during the extended support. For example, even though the mainstream support has ended for both Windows 7 and Windows Server 2008 R2, there will still be security updates released to these platforms until January 14, 2020.