After announced the partnership with Spotify back in May, Microsoft released the Windows Store version of Spotify today, just in time for the new released Surface Laptop and its default operating system, Windows 10 S. While Spotify has had a Windows desktop version (Win32) for many years, this marks the first time that Spotify has been available to download from in the Windows Store as an app. 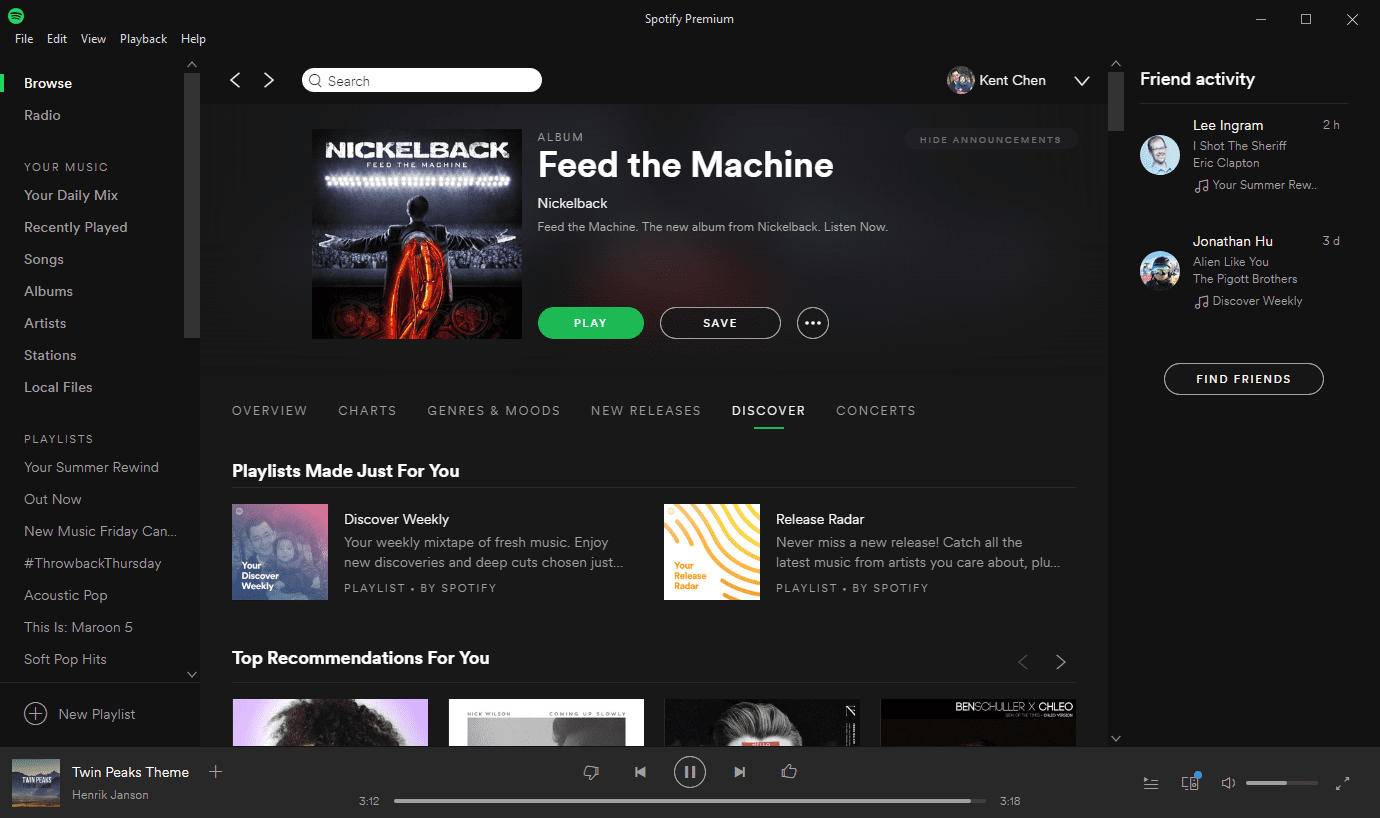 It looks and works exactly the same as the Windows desktop version you download and install from Spotify’s website. If you don’t open the About Spotify window, you can’t tell the version you are listening to is the desktop version or the Store version. 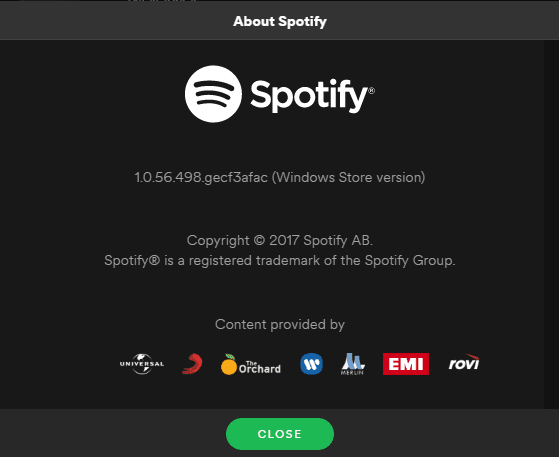 In fact, if the Desktop version already exists, it will be replaced by the Store version during the installation. However, all settings and credential will automatically be carried over.