Home News Windows 10 S Has Become A Mode, along with A Bunch of...

Remember the XP-mode in Windows 7, which works pretty well at that time? Now, there is another mode coming to Windows 10, namely Windows 10 S Mode. The new “S Mode” will essentially lock down any copy of Windows 10 so it can only run apps from the Microsoft Store and does exactly what Windows 10 S was built to do. 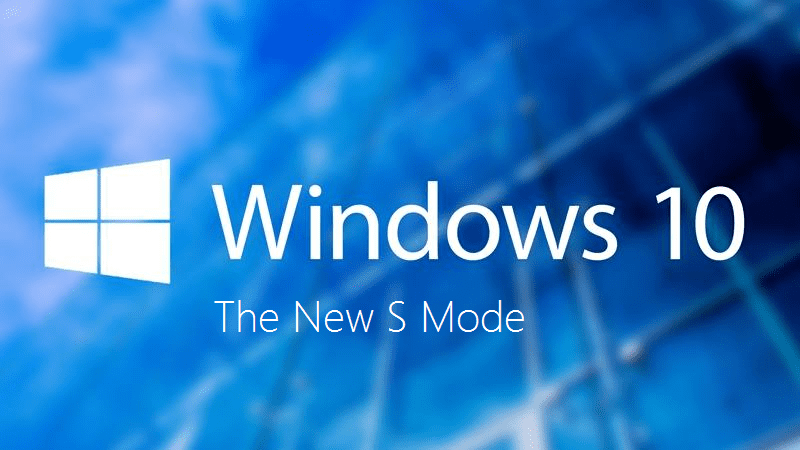 Brad Sams from Thurrott reported that 60% of users remain on Windows 10 S, instead of switching to Windows Pro free of charge. And 60% of those who switched do so within 24 hours of purchasing the device but if they don’t switch in the first 7 days, 83% remain running in S mode.

According to Thurott, there are a total of five SKUs available for partners to utilize for consumers but they all have a defined set of parameters based on the hardware specifications. The SKUs are Entry, Value, Core, Core+, and Advanced.

Here is a breakdown of the SKUs based on the hardware with the pricing for the partners.

While it’s a good idea making S Mode available for each version of Windows 10, it does sound nuts seeing that many SKUs surfacing to confuse any of us. I truly hope this is only for Microsoft to make more money for themselves out of the licenses sold to the OEMs.