It doesn’t take Apple long to release all the drivers to support Windows 10 running natively on Mac. Today, Apple released the latest Boot Camp 6.1 that supports a various range of Mac to run Windows 10 natively without a virtual machine enabler, such as Parallels. This means that you can now install Windows 10 to fully replace Mac OS X. You get to experience all the goodies Windows 10 has to offer without the worry of any hardware that may or may not work. With this latest version of Boot Camp 6.1, Apple has dropped support for Windows in 32 bit, so if you have any Windows in running Boot Camp that are 32 bit, you will need to remove the partition and reinstall your Windows 10 in 64 bit. 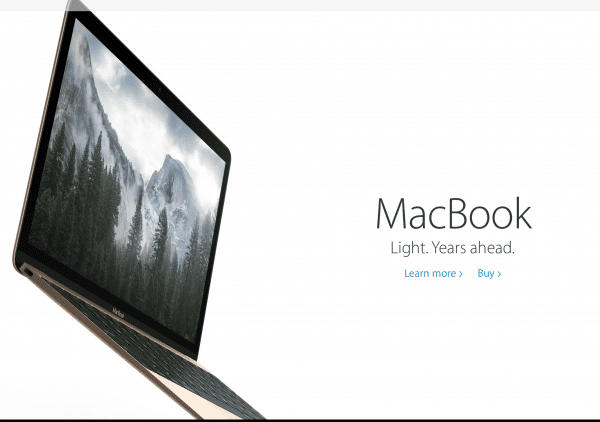 To Install Windows 10 Fresh On Your Mac

The steps to install a fresh Windows on your Mac is pretty much the same as any previous supported Boot Camp Windows versions. You can follow the same steps as we have guided you with install Windows 8.1 on Mac with Boot Camp. The only difference is that you need to make sure to download and create a bootable Windows 10 USB from Windows 10 ISO.

To Upgrade Existing Windows to Windows 10 with Boot Camp

New Boot Camp 6.1 supports the following hardware on a Mac:

What’s interesting is that Apple didn’t mention any support for the latest force touch trackpad that are in all the 2015 line of MacBook Pro, and MacBook Air.

List of Supported Mac to Run Windows 10 with Boot Camp 6.1

Here are the list of Mac’s that can run the latest Boot Camp 6.1 which supports Windows 10 natively. Essentially any Mac hardware that are build 2012 or later has the support. This list hasn’t changed since the last time Apple released the update to Boot Camp. 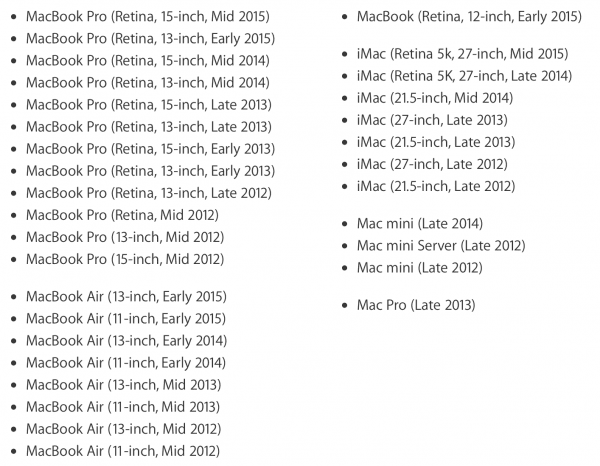