Home Tips & Tricks How To Access A BitLocker-To-Go Encrypted USB Drive in Windows XP or...

BitLocker-To-Go is a brand new feature in Windows 7 that encrypts data on a disk volume to provide a higher secure protection to the data. You won’t need any 3rd party encryption tool like TrueCrypt to do the work, unless you are not running an Ultimate edition.

And because it’s a new feature only introduced since Windows 7, how can I access a BitLocker encrypted data drive in previous Windows, like XP or Vista? It’s actually really simple. 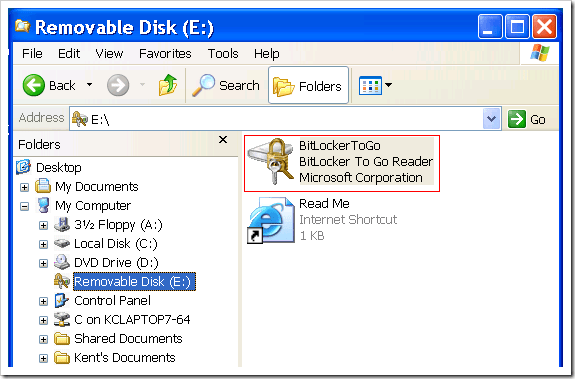 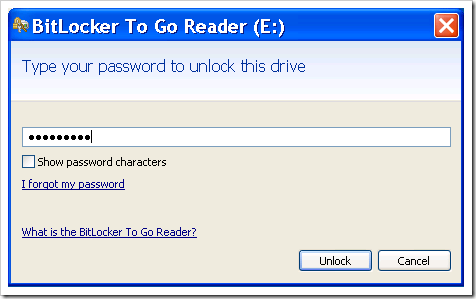 You can now see the content stored in the storage. 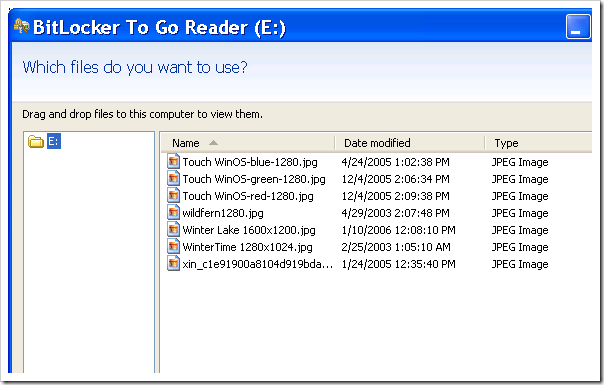 As the tool’s name states, you can only read the content from encrypted drive but not write or change to it.

You can also download this tool from Microsoft website to your local XP/Vista computer so that you won’t be stuck if you don’t see the tool from the BitLockered storage.

Also note that, you won’t be able to see these two files from a Windows 7 computer. They seem to be hidden and can only be seen when it is connected on any previous windows that don’t support BitLocker-To-Go natively.