If you are into Windows developing, the first thing you may need is to build a development environment. To make this process easier, Microsoft released a set of pre-prepared virtual machines that has the latest version of Windows, the developer tools, SDKs, and samples ready to go. 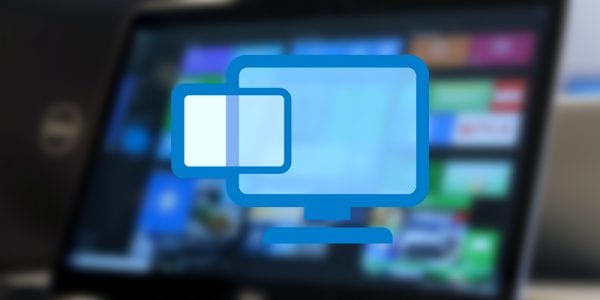 Head over to the download page on the Windows Dev Center, you will spot two different Windows 10 versions with each consisting of four different VMs for VMWare, Hyper-V, VirtualBox, and Parallels on Mac.

Windows 10 Enterprise version is an evaluation version, currently on Build 201612, that doesn’t need a valid license but does expire on April 8, 2017. On the other hand, Windows 10 Professional version VM requires a valid Windows 10 Pro license (EN-US only).

Both versions of VMs have Windows 10 Anniversary Update included as well as the following components:

No matter which version or which platform you downloaded, next step is to get it set up and running in your virtual develop environment. If you downloaded Hyper-V version, you can follow this post to set up on your Windows 10 computer.