Windows 10’s next major release will be themed as “Creator’s Update.” Microsoft showed off the update this past October. One of the biggest change from “Creator’s Update” is the new 3D Paint app, that allows you to create and turn a regular 2D picture into 3D images. It’s going to replace Microsoft’s decade-old paint app that’s built-in from Windows.

As a result, when the Creator’s Update Windows 10 comes out next spring 2017, any photo “edit” action in Windows 10 will be replaced and open by a whole new Paint 3D app. If you are running the latest Windows 10 insider preview, this change has probably already arrived. 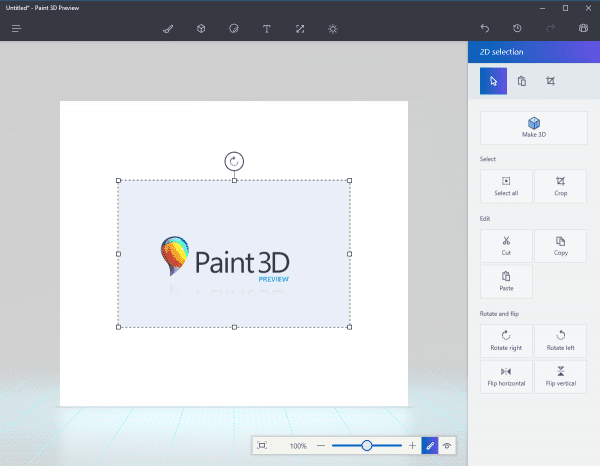 We’ve covered this trick before. However, the old method required the use of Regedit to hunt down a specific path and hack the Windows registry. This new method, thanks to one of the commenter, we no longer need to use the Regedit.

Download this app called “Default Programs Editor” requires no installation, run and follow the steps. For us, we want to select File Type Settings, “Edit the default program, context menu, description and icon of file types.” The Edit button is a part of the right-click context menu that would appear for any images. 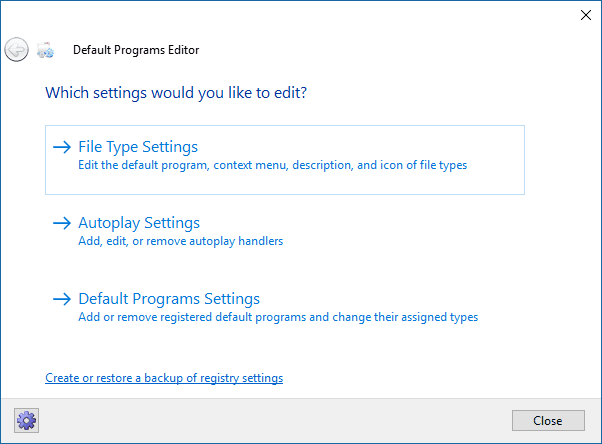 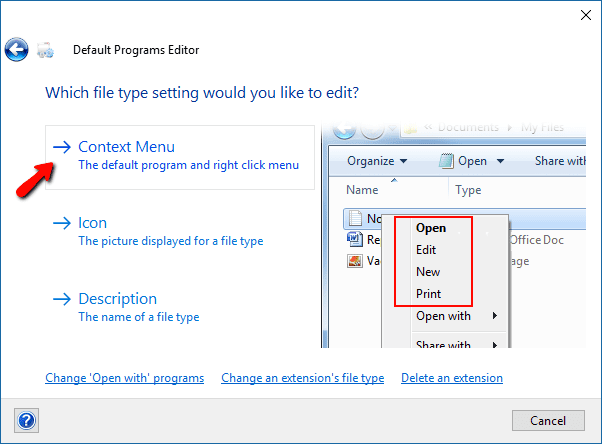 Search for jpe or jpeg extensions 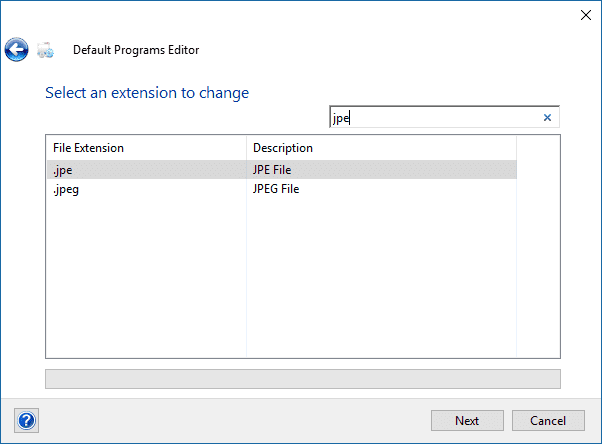 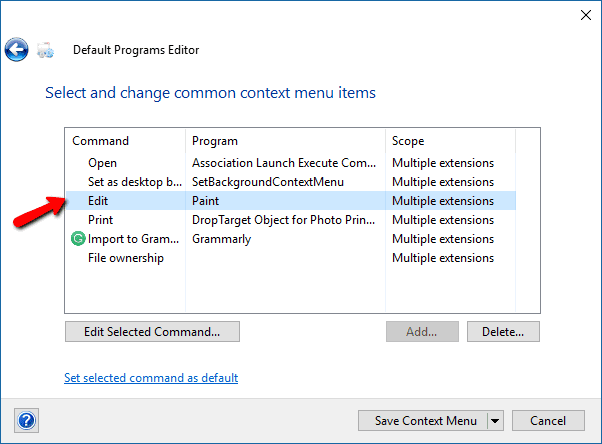 Under the Program path, select Browse and select the new program you want pictures to be default Edit in. 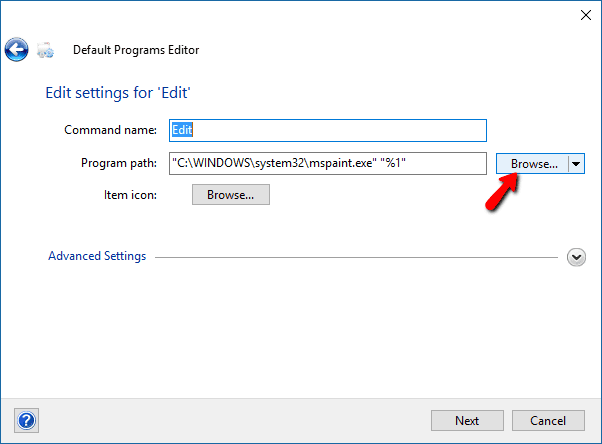 In our case, we will replace the default Paint 3D to Paint.NET. 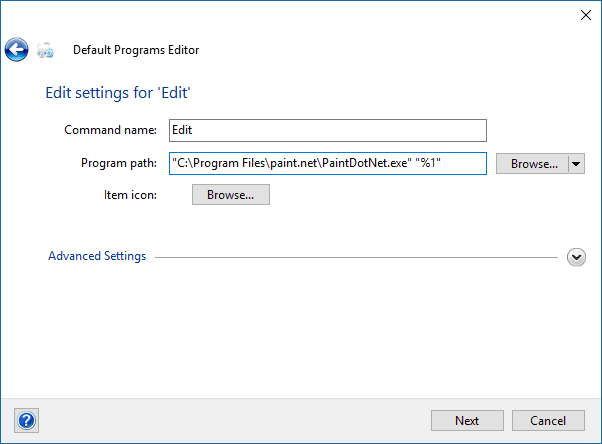 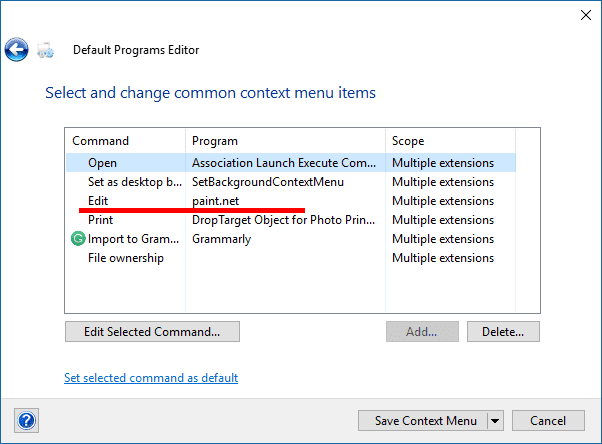 Now the Edit action should be showing the new photo editor. In our case, we replaced it with paint.NET. You can also choose other image editors such as Adobe Photoshop to be the default Editor. 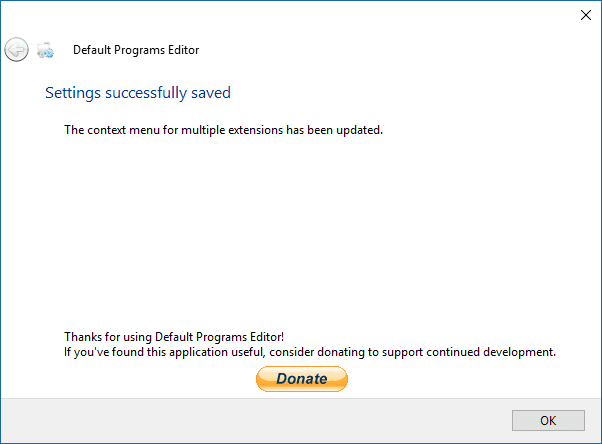 Next, we want to confirm that this change also applies to all other image file extensions such as PNG format. 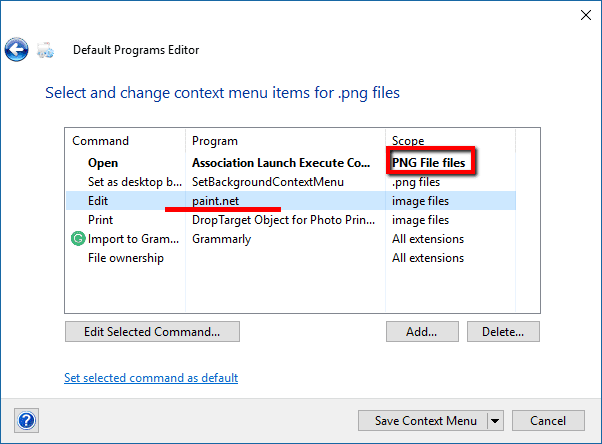 That’s it. Now we have confirmed and successfully changed the default photo edit action in Windows 10 from the Paint 3D to paint.NET all without touching the regedit.exe. However, keep in mind that this doesn’t mean the Windows registry hasn’t been manipulated, this Default Program Editor only provided an easier UI for the same underlying change as if we were going to use the regedit.exe method.